Somerset County College was officially established on April 5, 1966 when a nine-member Board of Trustees was appointed. Classes began for the first 229 students on September 12, 1968 at the College’s temporary home: Green Brook High School. In May 1970, the College’s first commencement ceremony was held for 75 graduates.

When a 240-acre site in Branchburg was purchased in July 1968, the College had found its permanent home. The College’s first building—the current Arts Building—housed all of the College’s operations. Students finally moved into new facilities, which included the current Hunterdon Hall and Somerset Hall buildings, in September 1973.

A second round of construction was completed in 1975, with a new College Center—featuring a dining hall, bookstore, counseling, and Student Activities area—and a Physical Education building with a full gym, fitness center and swimming pool. The campus continued to grow with the 1985 opening of a new library and a 1,000-seat Theatre.

A new era was born when the Hunterdon and Somerset County Freeholders approved co-sponsorship of the College. In July 1987 Somerset County College was renamed Raritan Valley Community College: the state’s first bi-county college.

The years that followed were exciting times at RVCC. March 1990 marked the official opening of the 100-seat Planetarium. In 1993, as part of the College’s 25th anniversary celebration, the library was named to honor founding trustee Evelyn S. Field and the Theatre was named for founding trustee Edward Nash.

The growth continued in June 1993 with the opening of a campus Child Care Center. When the Center for Advanced Teaching and Technology brought multimedia resources into the classroom via fiber optics in 1994, RVCC became NJ’s first community college to offer the new technology. Four years later the Conference Center opened, bringing the corporate and academic communities together.

Other additions to the College include the Institute for Holocaust and Genocide Studies and the Paul Robeson Institute for Ethics, Leadership and Social Justice. September 2002 marked the opening of the Christine Todd Whitman Science Center, featuring biology, chemistry, physics and engineering laboratories, as well as a lecture hall providing interactive centers for teaching using technology. An Academic Support Center opened in September 2005, giving students centralized tutoring services for all academic areas. The 18-classroom West Building opened in fall 2007.  The 3M Observatory, located next to the RVCC Planetarium, opened in spring 2013 and the Ray Bateman Center for Student Life and Leadership opened in 2014. The College continued to grow during the 2016-2017 school year, with openings of an expansion to the Science Center in fall 2016 and a new Workforce Training Center in spring 2017. 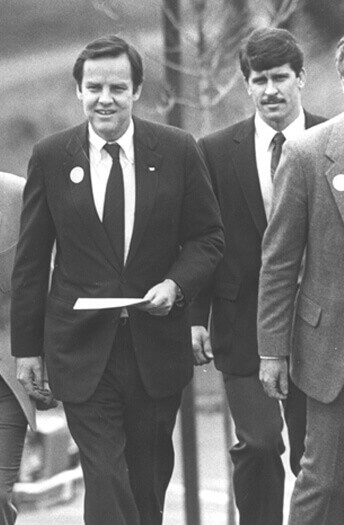