Raritan Valley Community College’s unique educational programs and sustainability initiatives demonstrate its ongoing commitment to preserving the environment and have placed RVCC at the forefront of this rapidly developing field. 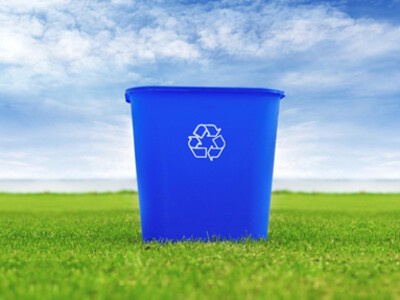 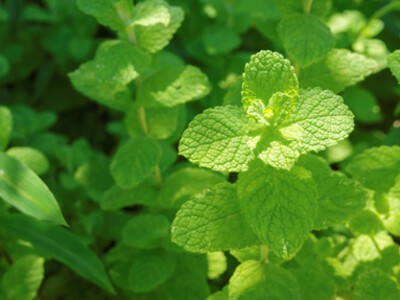 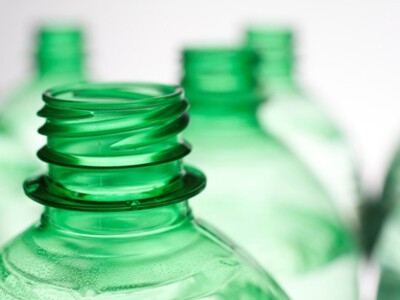 MEMORANDUM OF UNDERSTANDING WITH EPA

RVCC was the first community college in the nation to sign an environmental stewardship agreement with the US Environmental Protection Agency (EPA). The College pledged to reduce its negative impacts on the environment, to raise awareness within its academic community and the surrounding community, and to serve as a model for sustainable, environmentally friendly practices.

RVCC’s partnership with the EPA has resulted in reducing energy, water, and solid waste production across campus operations. The EPA has estimated that the College reduced its carbon footprint by the equivalent of 22,579 metric tons in the first five years following the signing of the memorandum in 2009. The College accomplishes its environmental stewardship goals through a variety of on-campus initiatives that range from solar power to electric-car charging stations to organic lawn management, all of which are detailed in the Campus Sustainability Projects section below.

Reduced Emissions
The College has significantly reduced greenhouse gas emissions from campus operations. By installing a cogeneration plant, upgrading to high efficiency HVAC equipment and lighting, and building to LEED Silver or Gold construction standards, RVCC has reduced emissions by over 50% since 2007. The College purchases carbon offsets and renewable energy credits to offset the remaining emissions from on-campus fossil fuel usage (scope 1) and purchased electricity (scope 2). In 2017, RVCC became the first two-year college in the country to be carbon neutral. RVCC stayed carbon neutral through 2020 and now offsets at least 35% of greenhouse gas emissions from electricity.

AASHE STARS Gold Rating – 2022
RVCC has been lauded for its campus sustainability efforts by the Association for the Advancement of Sustainability in Higher Education (AASHE). RVCC has earned a STARS Gold rating for its efforts, according to AASHE’s Sustainability Tracking, Assessment & Rating System (STARS). RVCC now ranks as #1 overall for two-year colleges in the US for its sustainability efforts. The College also ranks extremely high nationally among community colleges in a number of areas, including the #1 school in the country, with a perfect score, for sustainability research (for its Center for Environmental Studies); #1 for academics (for research and learning outcomes); tied for #1 for water use and rainwater management, with perfect scores for both (for River Friendly commitments); #3 two-year institution, with a 97.25% score, for sustainability learning outcomes; #3 for energy; and #4 school for air and climate, due to the College’s energy efficiency initiatives and purchasing of carbon offsets and renewable energy credits.

Bee Campus USA – since 2016
In 2016 RVCC became the first college in New Jersey, and the 15th in the country, to be certified as a Bee Campus USA affiliate. The Bee Campus USA designation recognizes educational campuses that commit to raising awareness and to enhancing habitat to support pollinators, including bees, butterflies, birds, and bats, among thousands of other species. The College developed a list of pollinator-friendly native plants and follows an integrated pest management policy.

Green Ribbon School – 2016
RVCC was one of 11 colleges and universities in the nation honored with a U.S. Department of Education Green Ribbon Schools Postsecondary Sustainability Award in April 2016. The College was honored for its leadership in sustainable education, programs, practices, and facilities.

The College is increasingly incorporating sustainable practices into various projects and ongoing operations to help create an environmentally friendly campus. Visit the Virtual Sustainability Tour (coming soon) to learn more about many of the College’s sustainability projects, including:

Campus sustainability initiatives are the product of a united effort by the Facilities & Grounds Department, college administrators, staff members, teaching faculty, students, interns, alumni, and community partners. These folks work together with the goal of promoting a culture of sustainability on campus and across the curriculum, supporting civic engagement, and serving as a model and as a resource for members of the community through outreach and educational events.

Take a virtual tour of RVCC’s many sustainable campus features by visiting the map pictured below. (COMING SOON)