RVCC Honored with Federal Green Ribbon Award; One of Only 11 Colleges in U.S. Selected Raritan Valley Community College (RVCC) was honored Friday afternoon, April 22, when U.S. Secretary of Education John King and other federal officials recognized its programs and policies as being among the most environmentally friendly in the country. The U.S. Department of Education Green Ribbon Schools Postsecondary Sustainability Award was announced during a ceremony in Washington, D.C.

New Jersey Secretary of Higher Education Rochelle Hendricks, whose office nominated RVCC for the award through a competitive process, said she was pleased to encourage New Jersey’s colleges and universities to enter the competition for the first time. The federal Green Ribbon program began five years ago.

“This award acknowledges your institution’s commitment to sustainable practices. I commend Raritan Valley Community College for its leadership in facilities, health, and environmental education.” In a letter to the president of the college, the Secretary said RVCC was a “representative of promising practices… not only for aspiring green colleges and universities, but for all higher education institutions.” RVCC was one of only 11 colleges and universities in the nation honored with a Green Ribbon award.

“Raritan Valley Community College has been an environmental leader for more than a decade,” said President McDonough. “RVCC has earned a dozen environmental awards, offers innovative sustainability courses and degree programs, and provides extensive community service and health education programs.  RVCC was the first community college in the country to sign an environmental stewardship agreement with the federal Environmental Protection Agency, and we were the first community college in the country to run an energy-saving cogeneration plant, which has contributed to an emissions reduction of 51 percent since 2005.”

The list of all selected schools, districts, colleges, and universities, as well as their nomination packages, can be found at here.  A report with highlights on the 73 honorees can be found here.

More information on the federal recognition award can be found here. 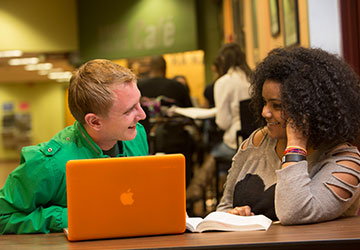 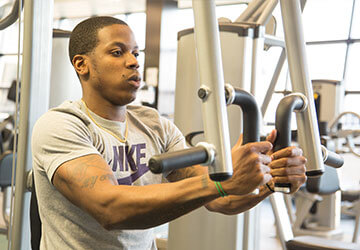