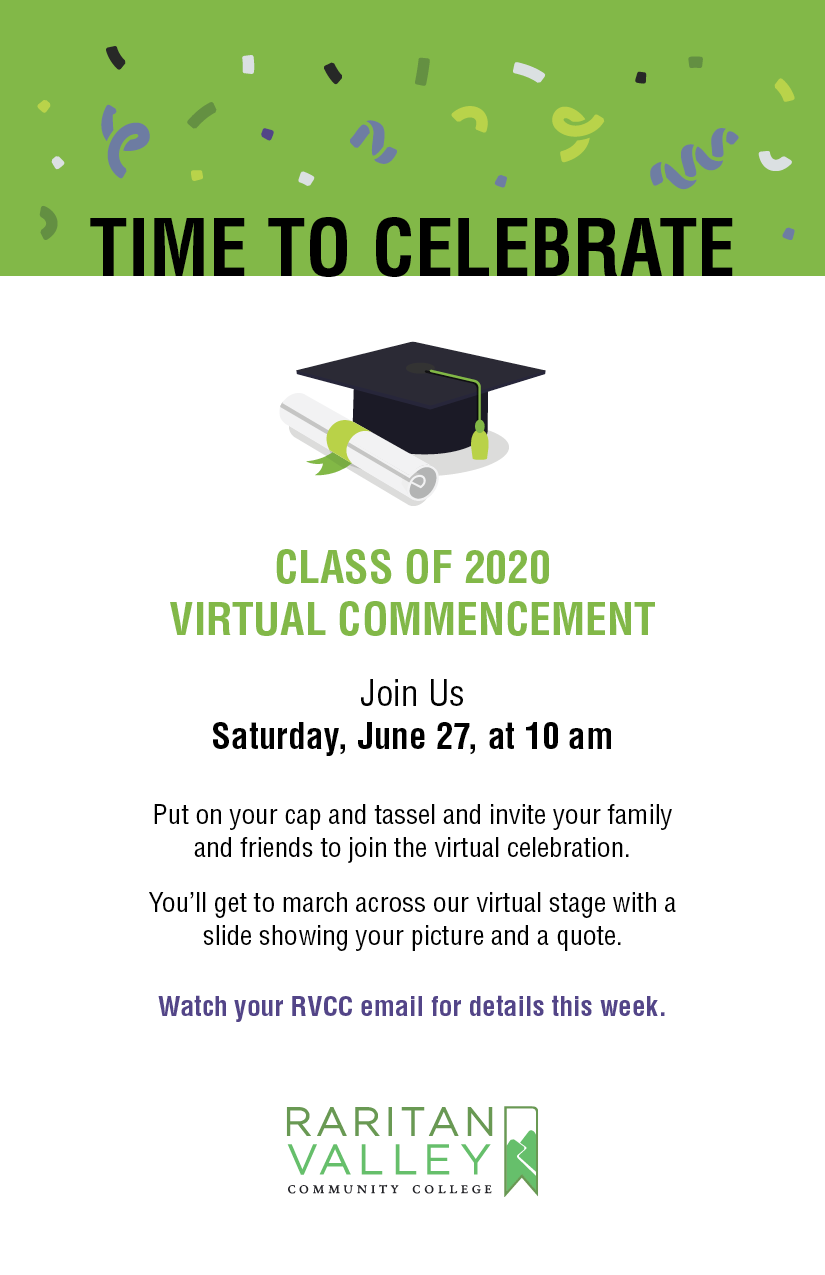 Prior to the Ceremony:

When: Saturday, June 27, 2020 at 10:00am
Where: Online Watch the RVCC 2020 Commencement
Cap & Tassel: Will be mailed to you prior to the cermony for you to wear as you watch.  As is tradition you will be guided as to when you move your tassel to show you have officially graduated
Tickets: Are not needed.  Everyone can watch and celebrate with you!
Celebrate: See below for various social media ways to celebrate how proud you are of earning your degree!  #RVCCGrad

Video: After the Commencement is aired at 10 am, you will be able to rewatch the event.
Diploma: Diplomas will be mailed approximately one to two months after the ceremony. You will be notified of the exact date by mail.
Transcripts: Please be advised that transcripts requested will be available after grades are posted and GPAs are calculated.  Transcript orders must be placed online at www.raritanval.edu/transcripts.

Email your inquiries to commencement@raritanval.edu

Governor Phil Murphy, as he says, “grew up in a family that was middle class on a good day,” the youngest of four children with only one parent who graduated high school. His upbringing – where religion, a strong work ethic, education, and civic awareness were pillars of family life – shaped his values, his priorities, and the leader he is today.

Since taking office, Governor Murphy has focused on building a stronger and fairer New Jersey that works for every family. He has signed legislation putting New Jersey on the path to a $15-an-hour minimum wage, enacted the nation’s strongest equal pay law to combat gender wage discrimination, ensured all workers have access to paid sick days, and expanded the state's Paid Family Leave provisions.

Governor Murphy has put a new emphasis on restoring the state’s dominance in the innovation economy by reinvesting in workforce development and supporting the growth of innovative and start-up companies.

Under his leadership, New Jersey is also emerging as a leader in combatting climate change through the deployment of offshore-wind energy technologies and banning offshore fossil-fuel exploration and drilling, among other measures to spur growth in the clean and renewable energy sectors.

Governor Murphy has reversed prior years of budget cuts and increased funding for both New Jersey’s top-ranked public schools and NJ TRANSIT. And, he restored state funding for Planned Parenthood and women’s health programs, including family planning services.

He has made New Jersey a national leader in tackling gun violence, and has expanded protections for the state’s immigrant and LGBTQ communities, among others.

Prior to taking office, Governor Murphy had long been deeply engaged in civic life and philanthropic pursuits. He has led and supported charities to lift up troubled teens and domestic abuse survivors. Nationally, he served proudly as New Jersey’s sole representative on the board of the NAACP, the world’s oldest civil rights organization, and as Finance Chair of the Democratic National Committee. The Governor has also led national and state task forces, respectively, on education and public employee pensions and benefits.

In 2009, he answered President Obama’s call to service and, following his confirmation by the United States Senate, became the U.S. Ambassador to the Federal Republic of Germany, where he served until 2013.

Governor Murphy and First Lady Tammy Murphy live in Monmouth County and are the parents of Josh, Emma, Charlie, and Sam.

A proud public-school product, Governor Murphy holds degrees from Harvard University and the Wharton School of Business at the University of Pennsylvania.

Professor of Nursing Beryl Stetson, who has been teaching at RVCC for over 24 years, will be retiring from the College in January. A Registered Nurse for 48 years, Beryl Stetson specializes in oncology and maternity nursing. She is certified as a National League for Nursing nurse educator; Oncology Nursing Society chemotherapy and biotherapy nurse; American Nurses Credentialing Center medical/surgical nurse; and Lamaze International childbirth educator and lactation consultant. Stetson has chaired RVCC’s Health Science Education Department and has served on several College committees. She received an A.A.S. in Nursing from Kingsborough Community College, a B.S.N. in Nursing from the College of Staten Island, and an M.S.N. in Nursing from S.U.N.Y. Health Science Center, Brooklyn.  A strong believer in lifelong education, Stetson is currently completing research for her EdD.

“Being a member of the nursing profession is my heart and my existence; my patients live in my heart. Having the additional honor in my career to teach future nurses has been so fulfilling.” -- Beryl Stetson

Associate Professor of Nursing Elliot Stetson, who has been teaching at RVCC for 17 years, is retiring from the College in July. The Navy veteran also served as a comptroller for a Manhattan-based company. A Registered Nurse for 34 years, Stetson specializes in critical care, trauma, and medical oncology. He holds certifications in critical care nursing and medical/surgical nursing. Stetson also has been running blood drives at RVCC for more than six years. Stetson received a B.S.N. in Nursing from Adelphi University and an M.S.N. in Nursing from S.U.N.Y. Health Science Center, Brooklyn.


“It has been so gratifying to teach future nurses and then see them working by my side in the hospital.”  -- Elliot Stetson 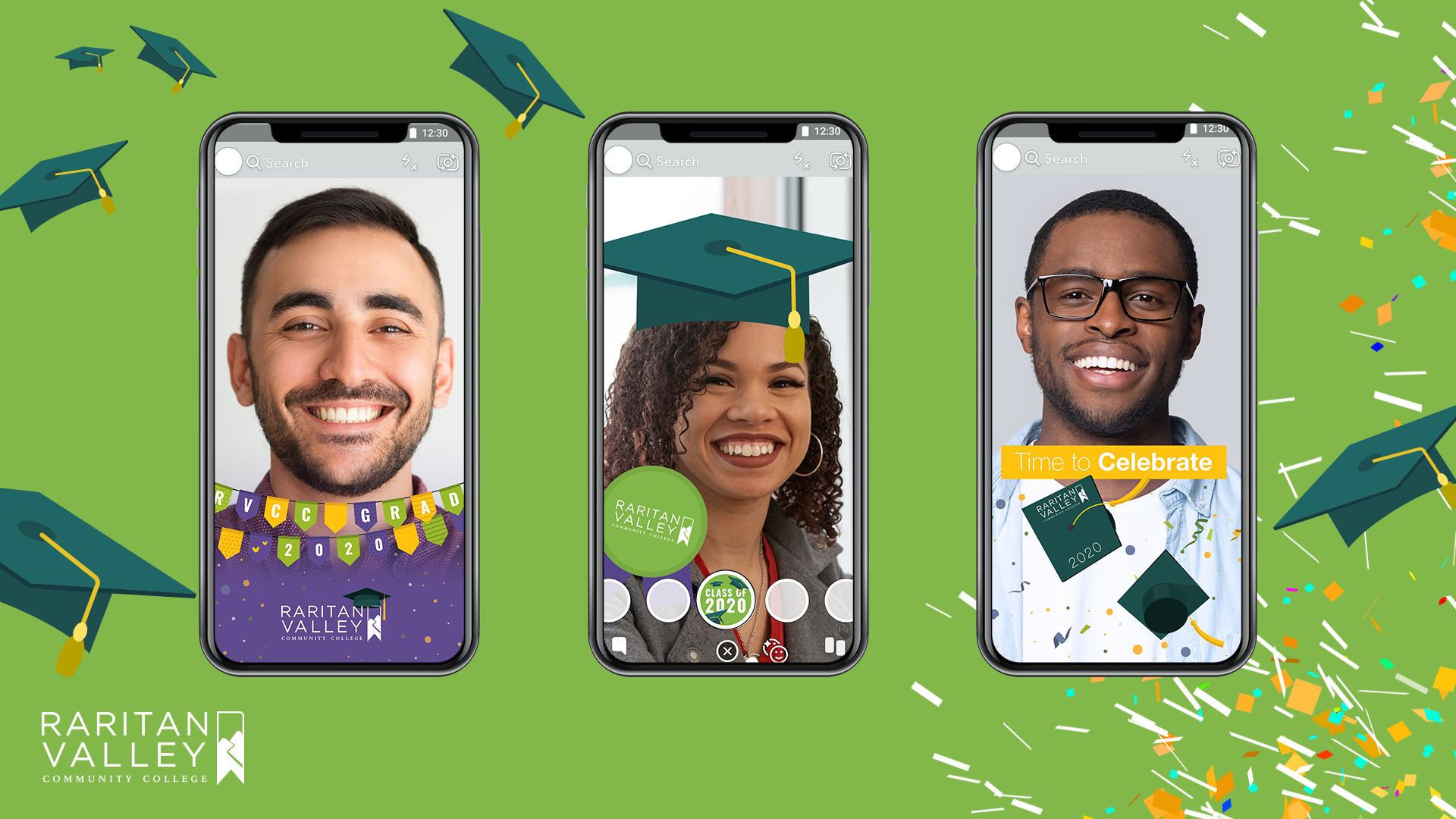 Ways to Celebrate the Class of 2020 Virtually

From virtual commencement ceremonies to special social graphics, here’s everything you need to celebrate this semester’s graduating Lions.

Commencement is a culmination of the hard work and dedication students put into earning their degree. It is not only a way to recognize their efforts, but to celebrate graduates as they begin to apply the lessons they’ve learned in the classroom to the world beyond academia. And while the pomp and circumstance may look a little different this year, RVCC is as proud as ever to honor this graduating class.

#RVCCGrad for your tweets to be seen during the Ceremony on 6/27 at 10am.  Watch the RVCC 2020 Commencement Let's Celebrate!! 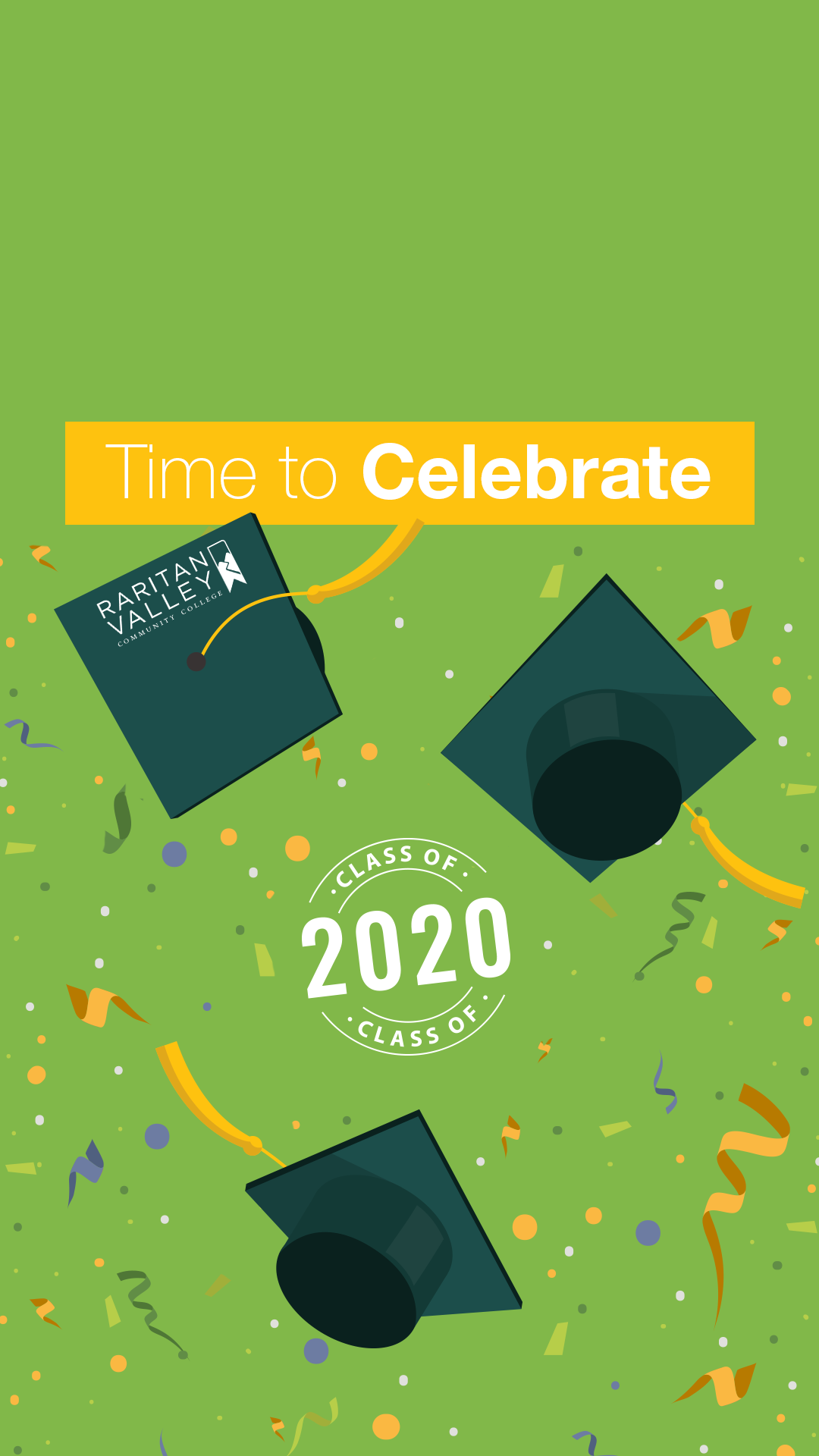 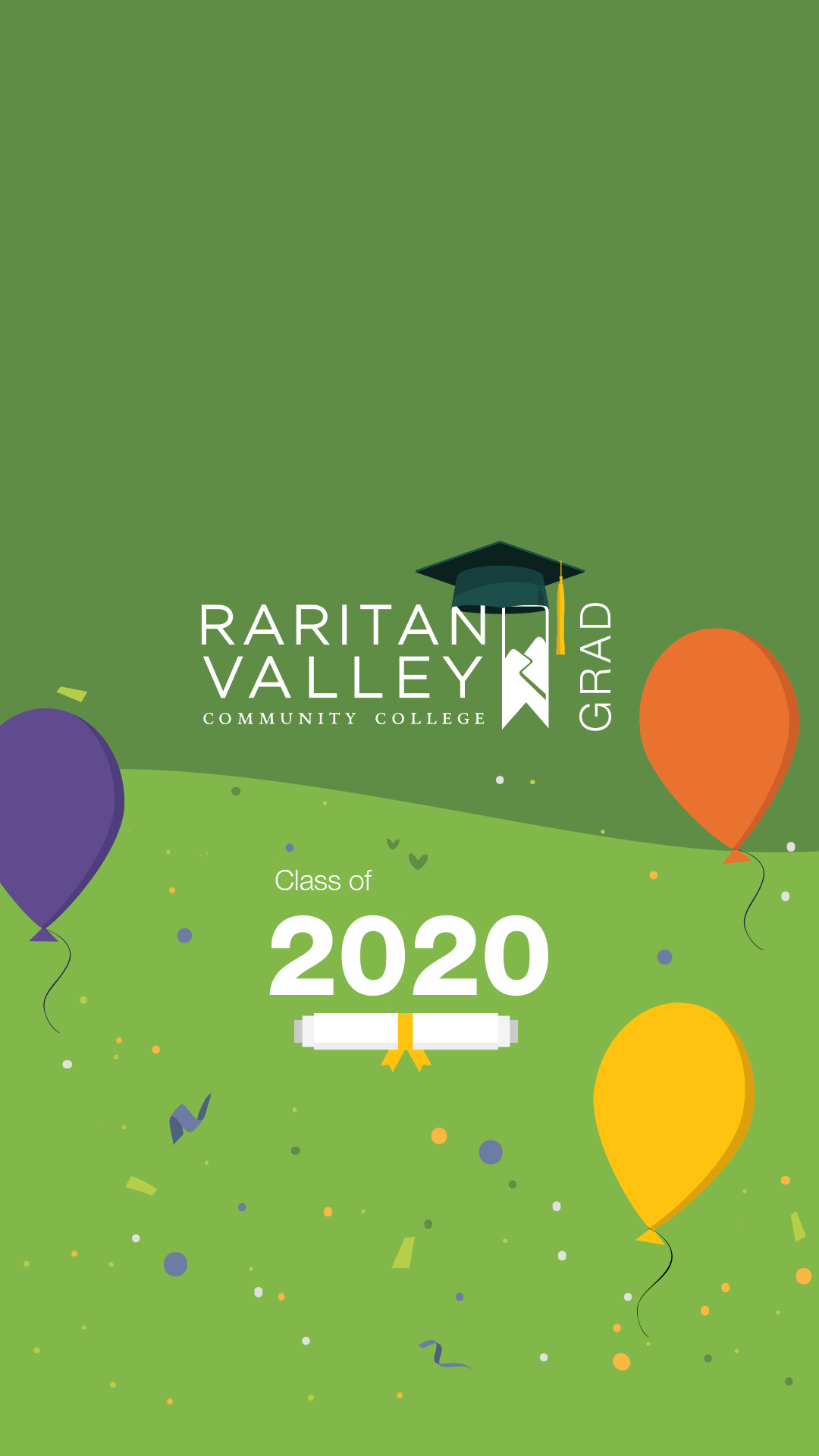 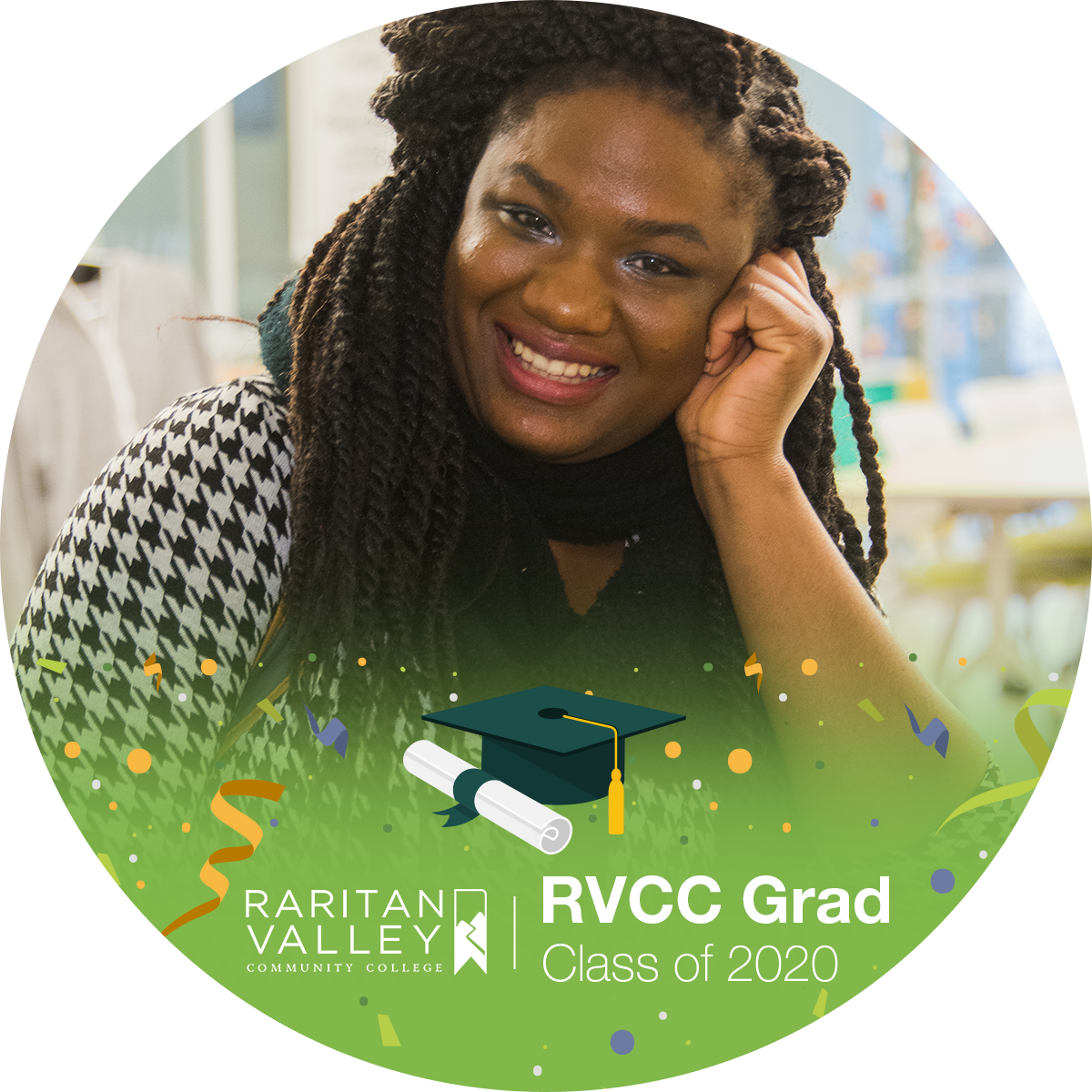 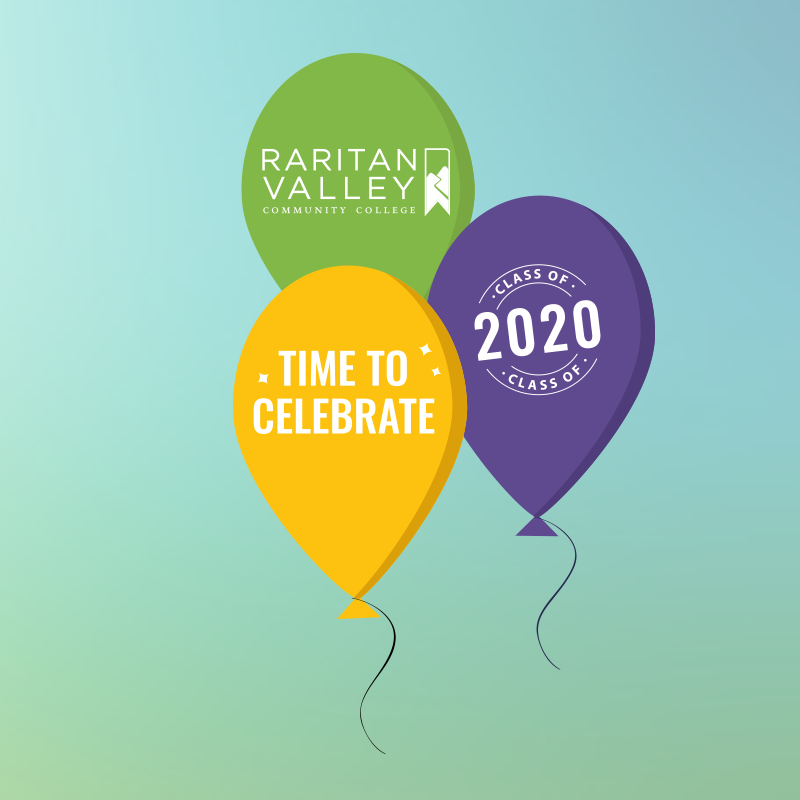 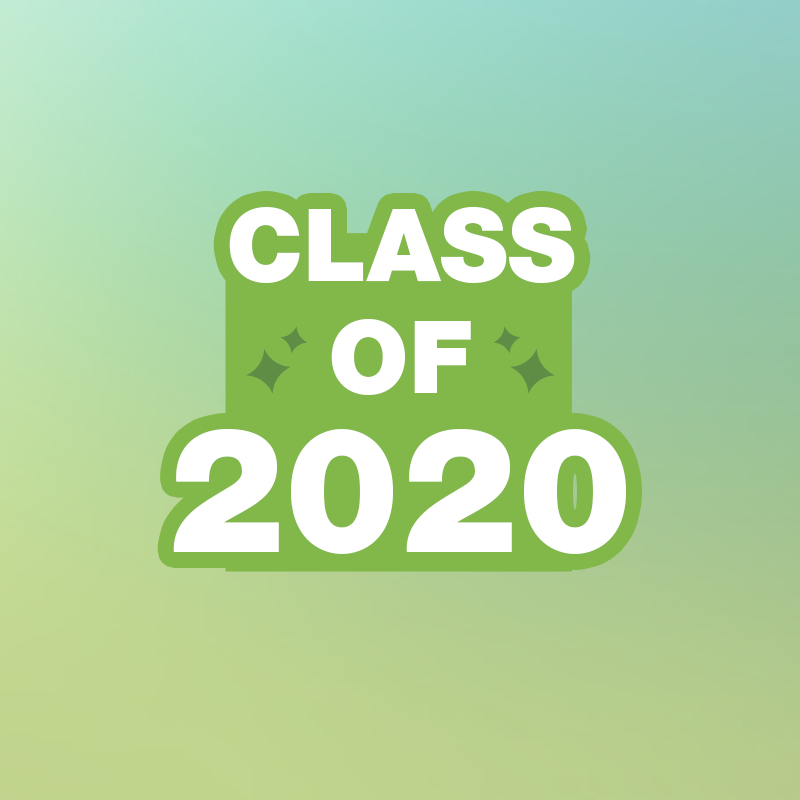 See above for a sample.  To use this lens click here. 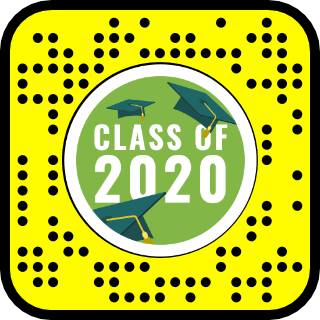 For Family & Friends of Graduates 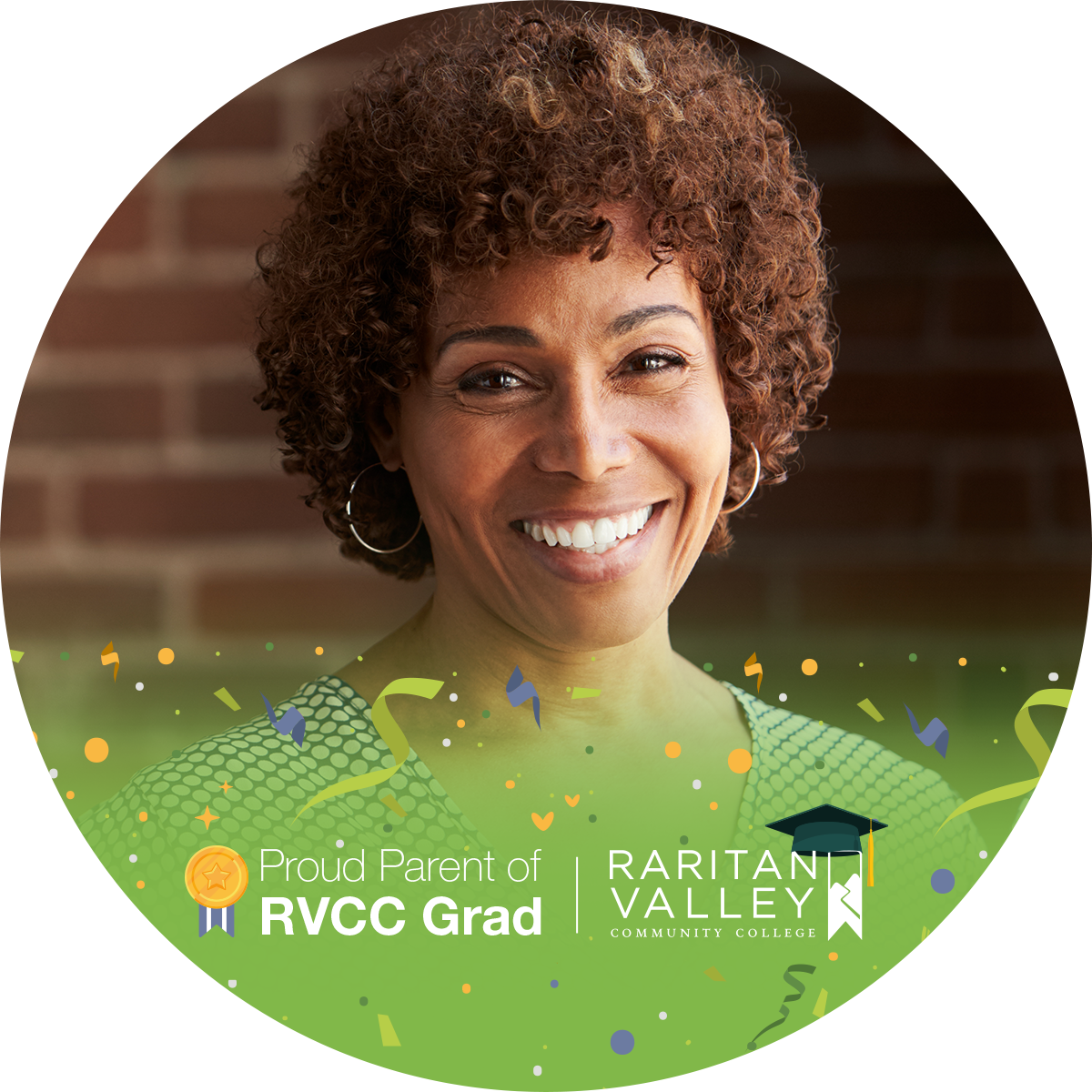