Click here to watch a recording of the Nurses Pinning Ceremony from Thursday, May 12 at 4pm

Click here to watch the RVCC Commencement Virtually - Saturday, May 14 at 10am

Prior to the Ceremony:

Disability Accommodations: If you or your guest require disability related accommodations or arrangements, please contact the Center for Accessibility and Inclusive Education by phone at 908-526-1200 x8534 or by email at caie@raritanval.edu.

Name Pronunciation: If you have concerns about the pronunciation of your name please email Dean Patrice Marks at Academic.affairs@raritanval.edu with subject line “Name Pronunciation” and include in the body of the email your name and a phonetic spelling. Example: Raul Gonzalez: rah-OOL gon-SAH-les  The deadline to submit this request is Friday, May 6th, 2022.

Gown, Cap & Tassel: Available at the Bookstore from Monday, May 2 – Friday, May 13. Please call (908) 231-8808 or visit the Bookstore’s website for its hours of operation. https://www.bkstr.com/raritanvalleyccstore/store-hours

Honors: Honors regalia will be given out to graduates at the commencement ceremony. If you receive a medallion, stole or cord; these are yours to keep.  Since spring grades are not yet final, honors have been based on GPA and grades at the end of the fall 2021 semester.  Transcripts will reflect the appropriate honors once grades are final.

Tickets: Graduates will receive two tickets for guests who will have a seat in a general admission guest seating area. Tickets will be distributed at the Bookstore along with your cap and gown.  Additional guests may attend by bringing lawn chairs to a designated area. The entrance gate will open at 9:00 am. No pets are allowed on the Soccer Field.

Where: RVCC Soccer Field. Click here to see campus map. Graduates should park in Lots 1, 2, 8, and 9 while guests are directed to park in Lot 5.  Cars with passengers with physical disabilities will be allowed to drop off guests at the Arts building across the road from the Soccer Field before parking in Lot 5. The ceremony is a rain or shine event, so please plan accordingly.

Time: The ceremony will begin at 10:00 am. The ceremony will last approximately two hours.  Graduates should arrive by 8:30 am and report to the Gymnasium in the Physical Education Building.  Bring your cap, gown, tassel and hood.  Graduates will be marching from the Gymnasium to the Soccer field and several times across the field itself. Please wear appropriate shoes.

Live Streaming: The ceremony will be streamed over the internet and can be accessed by visiting www.raritanval.edu/commencement-stream.

Reception: Following the ceremony, you and your guests are invited to a reception at the Basketball Courts next to the Soccer Field.

Celebrate: See below for various social media ways to celebrate how proud you are of earning your degree!  #RVCCGrad

Video: After the Commencement is aired at 10am, you will be able to rewatch the event.

Email your inquiries to commencement@raritanval.edu

When: Saturday, May 14 at 10 am. The ceremony will last approximately two hours. Gates will open at 9 am.

Where: Raritan Valley Community College Soccer Field, 118 Lamington Road, Branchburg, NJ. Click here to see campus map. Guests will be directed to park in Lot 5. Cars with passengers with physical disabilities will be allowed to drop off guests at the Arts building across the road from the Soccer Field before parking in Lot 5. It is a rain or shine event so plan accordingly. No pets are allowed with the exception of service animals.

Tickets: Graduates will receive two tickets for guests who will have a seat in a general admission guest seating area. Additional guests may attend by bringing lawn chairs to a designated area. The entrance gate will open at 9:00 am.

Photography: Designated areas will be available for guests to take photographs. In addition, the College has commissioned a professional photographer, Island Photography, to take individual photos of graduates with their diplomas. Graduates are under no obligation to purchase the photographs.
Live Streaming: The ceremony will be streamed over the internet and can be accessed by visiting www.raritanval.edu/commencement-stream.

Reception: Following the ceremony, graduates and their guests are invited to a reception at the Basketball Courts next to the Soccer Field.

Disability Accommodations: If you or your guest require disability related accommodations or arrangements, please contact the Center for Accessibility and Inclusive Education by phone at 908-526-1200 x8534 or by email at caie@raritanval.edu 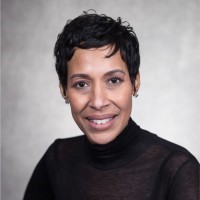 DeAnna Minus-Vincent
Drawing from a broad range of lived and learned experiences, DeAnna Minus-Vincent has tackled the toughest issues plaguing our country today—equity, poverty, housing, health, and education, just to name a few. Minus-Vincent has created programs that move individuals along their pathway, but believes that the most sustainable change happens when we work across sectors to re-engineer fractured systems; in so doing we can exponentially impact the lives of many…in so doing we can create change.

Minus-Vincent is noted for not just programmatic and policy prowess, but for scaling organizations—she has transformed entities and dramatically increased revenue, service regions, as well as product mix. Minus-Vincent considers the work she does with organizations a metaphor to the work that she hopes to do in life; she wants to leave an imprint and ensure every place she exits is better than when she entered.

DeAnna Minus-Vincent currently serves as the Executive Vice President, Chief Social Justice & Accountability Officer, RWJBarnabas Health. In this role, Minus-Vincent works across the system, with internal and external stakeholders to co-design strategies that improve health outcomes, promote health equity and eliminate health disparities. Specifically, her portfolio includes the system’s housing and community development initiatives; she seeks to fully integrate social factor into the clinical setting through the development and implementation of a system-wide universal social determinants of health (SDOH) screening process; identifies ways to use data and technology to track progress and enhance health outcomes; and she serves as the departmental liaison to the departments of communications and development.

Before coming to RWJBarnabas Health, Minus-Vincent served for more than seven years as the Chief Engagement Officer at Benefits Data Trust (BDT), a national social change organization, where she facilitated cross-sector partnerships, diversified the organization’s revenue streams and oversaw the organization’s strategic positioning. Additionally, she has served as the Assistant Commissioner for the New Jersey Department of Community Affairs; the Director, Office of Institutional Advancement, at the Stuart Country Day School in Princeton; and the Director of Planning and Development for the Central Jersey Family Health Consortium in North Brunswick.

Minus-Vincent received a Master of Public Administration from Rutgers University and a Bachelor of Arts in sociology from Morgan State University.

Born and raised in Trenton, Minus-Vincent is a native New Jerseyan and lives in Lumberton with her husband Daryl and daughter, Darynn. 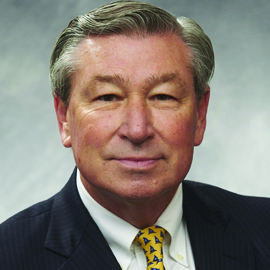 A member of the State Employment and Training Commission, Wise is the recipient of the NJHA 2014 Distinguished Service Award and the American College of Healthcare Executives Senior Leader Regent’s Award (2005). He is a former Director of the Center for Health Affairs and the Health Research and Education Trust.

He received his undergraduate degree from Boston College and a Master’s of Public Health from the University of Pittsburgh.

Wise has been married to his wife Victoria for 51 years and has three daughters and three grandchildren. 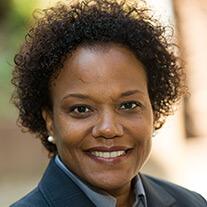 Carolyn Kinebrew-Bosa
Carolyn Kinebrew-Bosa of Jersey City is an Assistant Professor of Communication and Film Studies. A Brooklyn, NY, native, she received a Bachelor’s Degree from Florida Institute of Technology in Melbourne, FL, and a Master’s Degree from Boston University. On hiatus as a doctoral student in the cultural anthropology program at CUNY’s Graduate School and University Center in New York, she recently received a Screenwriting Certificate from The New School.

Rebecca Purnell
Rebecca Purnell of Hightstown is graduating from RVCC Summa Cum Laude with a degree in Liberal Arts. She has been an active member of the College community, serving as Vice President of the American Sign Language Club and a member of both the Hope Club—where she has helped challenge stigmas surrounding drug addiction—and the Philosophy Club. Her other activities include conducting advocacy work for students with disabilities at RVCC; volunteering for a California-based human rights organization that supports incarcerated and re-entering citizens; and mentoring marginalized youth at Princeton High School. Purnell’s future plans include a career in athletic training.

Graduation-with-honors designations are based on the student’s grade point average (GPA) as follows.

After all final degree audits are reviewed and degrees and certificates are formally posted to students’ RVCC student records the official academic honors will be awarded.

For questions about the names listed in the program email commencement@raritanval.edu

ACADEMIC AWARD RECIPIENTS
The following graduates of the class of 2021-2022 are being recognized for their outstanding academic achievement.

English as a Second Language Certificate of Completion
Waldemar Witek

Ways to Celebrate the Class of 2022 Virtually

Commencement is a culmination of the hard work and dedication students put into earning their degree. It is not only a way to recognize their efforts, but to celebrate graduates as they begin to apply the lessons they’ve learned in the classroom to the world beyond academia. And while the pomp and circumstance may look a little different this year, RVCC is as proud as ever to honor this graduating class.

#RVCCGrad for your tweets.  Let's Celebrate!! 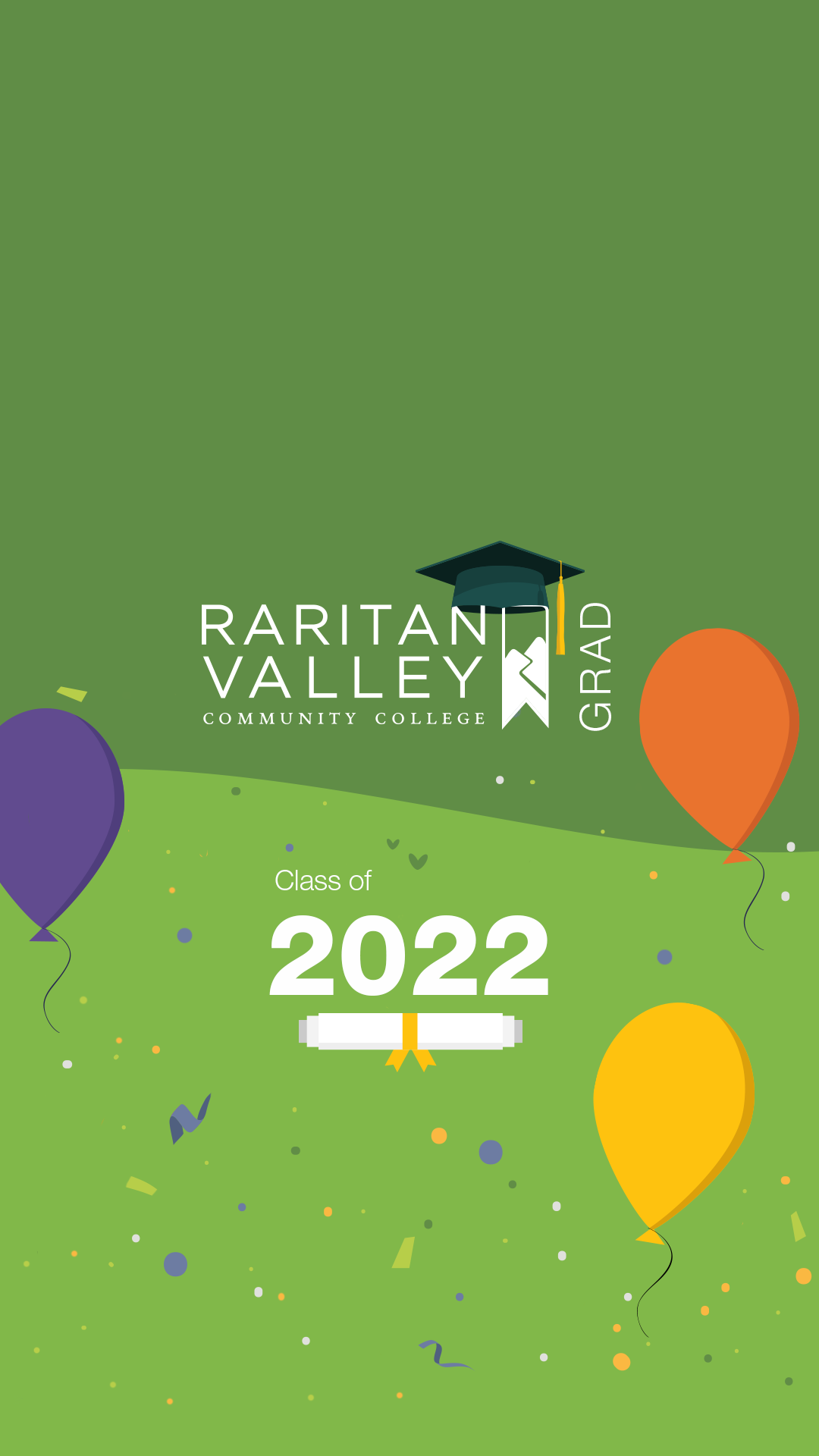 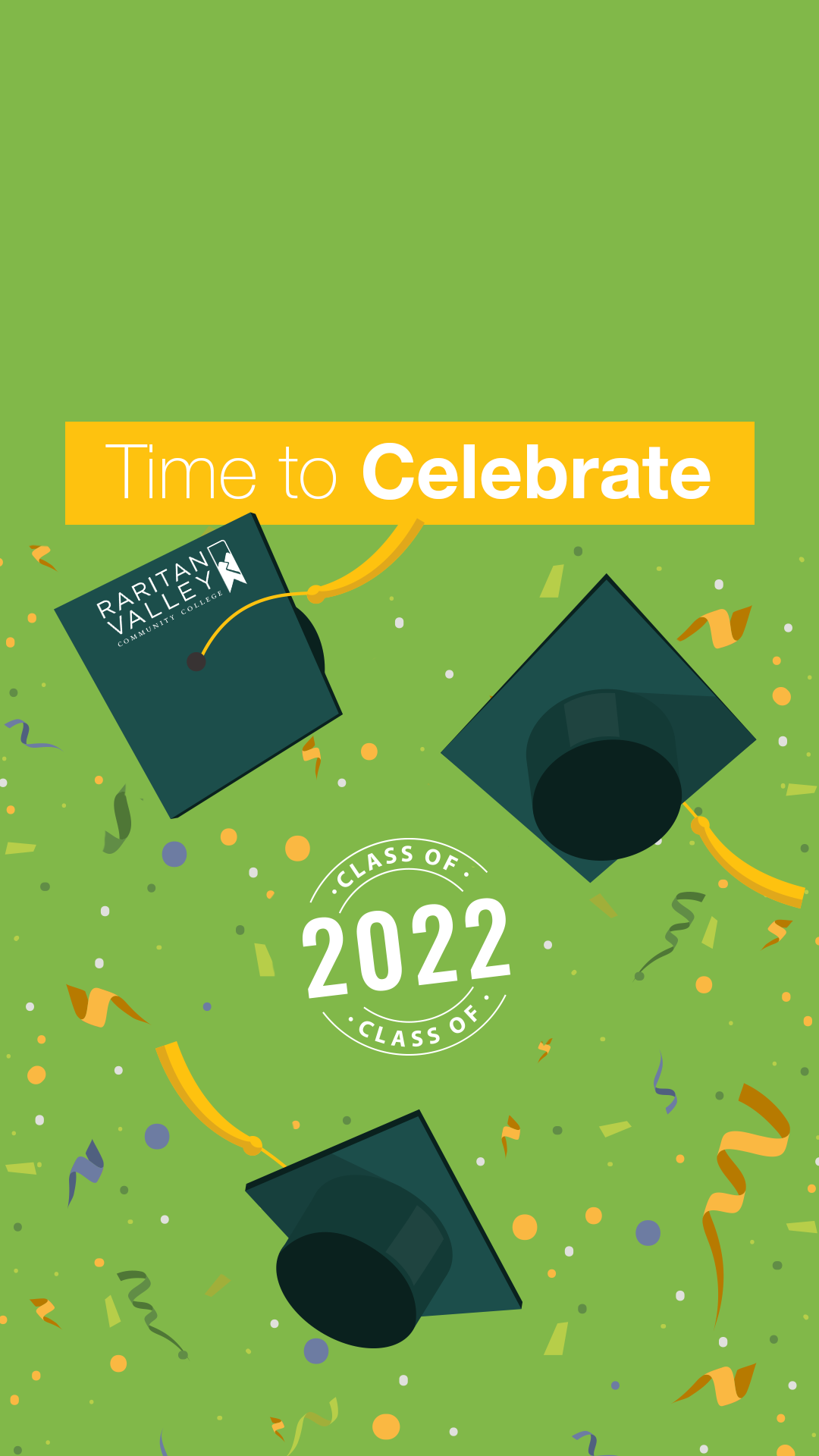 Proud to be a the parent of and RVCC grad? Add a Facebook cover photo to celebrate your success!