The public is invited to attend a variety of programs at Raritan Valley Community College in Branchburg in honor of Black History Month. Unless noted below, the following programs are being presented free of charge to the community:

Guest performer Vanessa Collier, a critically acclaimed musician, is the 2019 Blues Music Award Winner for “Best Blues Instrumentalist” and the 2019 Blues Music Award nominee for “Best Contemporary Female Blues Artist.” A graduate of the prestigious Berklee College of Music, the 28-year-old musician tours throughout the US and Europe, conducts clinics with her “Blues in the Schools Program,” and also offers private instruction. The RVCC program will include a question-and-answer session with Collier, as well as an opportunity to meet the artist and her band.

A determined activist named Rosa Parks refused to give up her seat on a city bus in Montgomery, Alabama. The resulting uproar launched the civil rights movement and changed our country forever. This acclaimed original production weaves together music and drama to tell Parks’ story from her childhood in rural Alabama to her famous decision to “sit down and be counted.” Exciting and inspirational, Walk On: The Story of Rosa Parks shows how one individual’s determination made all the difference in the struggle for freedom and equality in the United States.

The 55-minute performance of Walk On: The Story of Rosa Parks, part of the Theatre’s School-Time series, is recommended for children in grades 3 and older and their families. Individual tickets in the School-Time series cost $10 each; $8 per ticket for groups of 100 or more. One chaperone ticket is provided free of charge for each 15 tickets purchased. To purchase tickets or for more information about any Theatre at RVCC production, call the Box Office, 908-725-3420, or order online at www.rvccArts.org.

• February 13 – Agents of Change: The Longest Student Strike in History tells the timely and inspiring story of how successful protests for equity and inclusion led to establishing the first Black and Ethnic Studies departments at two very different universities: San Francisco State (1968) and Cornell (1969).

• February 18 – America After Charleston: This new PBS town hall meeting, moderated by Gwen Ifill, explores many issues around race relations that have come to the forefront recently, after a white gunman shot and killed nine African-American parishioners in Charleston, South Carolina, and the removal of the Confederate flag from the state capitol grounds that followed.

In addition, an exhibition, “Black Scientists Who Changed the World,” will be on display throughout the month in RVCC’s Christine Todd Whitman Science Center. 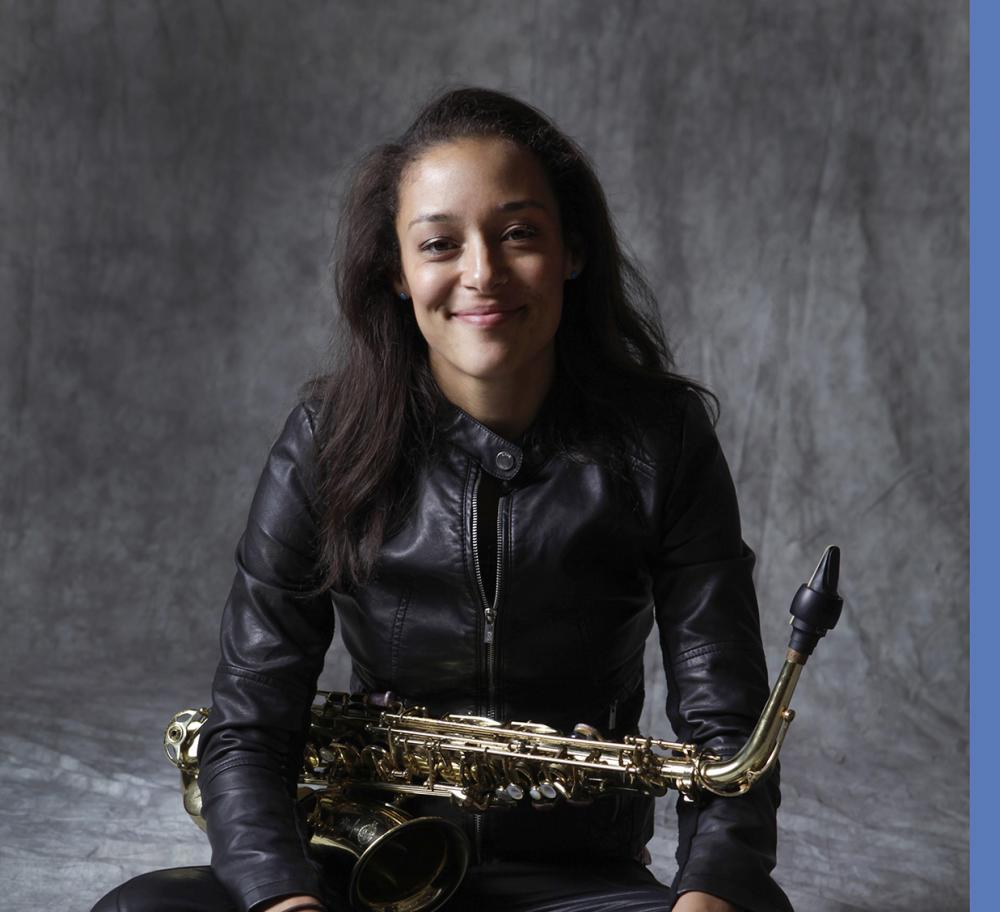