Raritan Valley Community College will present children’s book author and illustrator Peter Catalanotto on Tuesday, October 29, at 1 p.m. The event, which is free of charge and open to the public, will be held in the Atrium (lower level, College Center) at RVCC’s Branchburg campus.

During the program, Catalanotto will speak about the art of book writing and illustrating. The event also will include a book signing by the author.

After graduating from Pratt Institute, Peter Catalanotto worked as an illustrator for print publications such as Reader's Digest, Family Circle, Woman's Day and American Girl magazine. A few years later, he began illustrating Young Adult book jackets and after painting the cover for Judy Blume's Just as Long as We're Together in 1987, the editor, Richard Jackson, approached him to illustrate Cynthia Rylant’s picture book, All I See. When Jackson noticed that Catalanotto would extend the text with his pictures and bring new ideas to a story, he encouraged him to write his own books.

During his career, Catalanotto has published 48 books for children, 18 of which he has written, including Ivan the Terrier, Matthew A. B. C. and Emily's Art. The first of his emerging reader series, Monkey & Robot, was released in 2013, followed by More of Monkey & Robot. 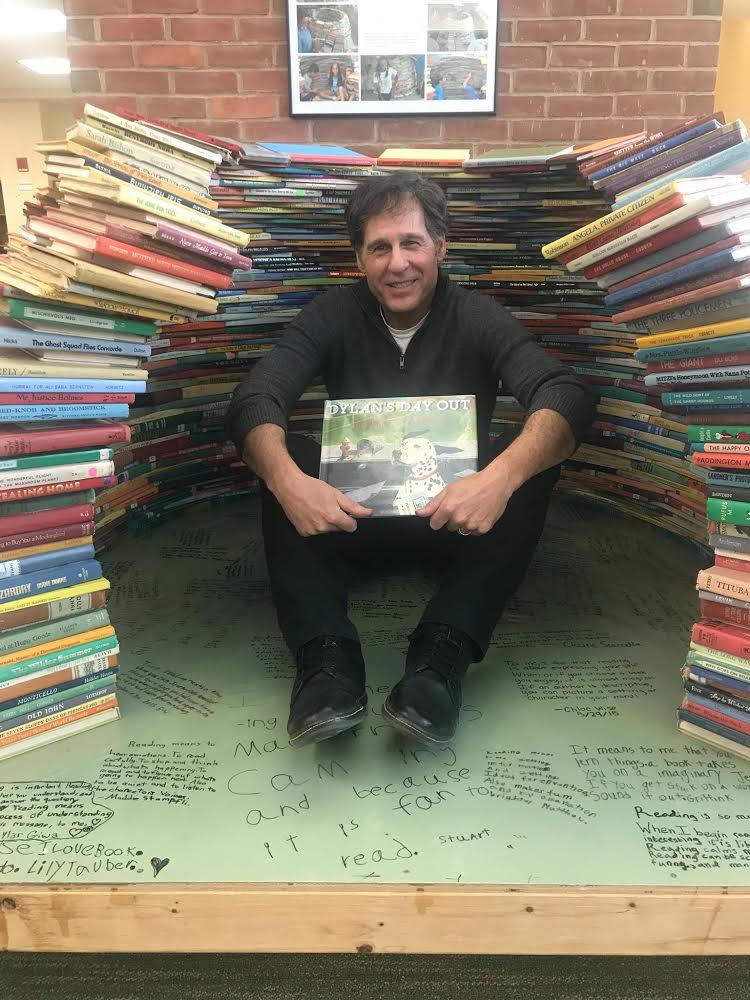 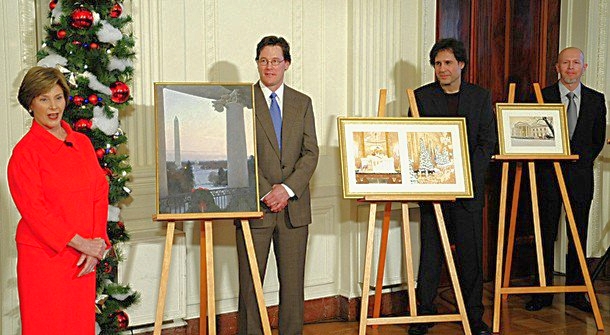 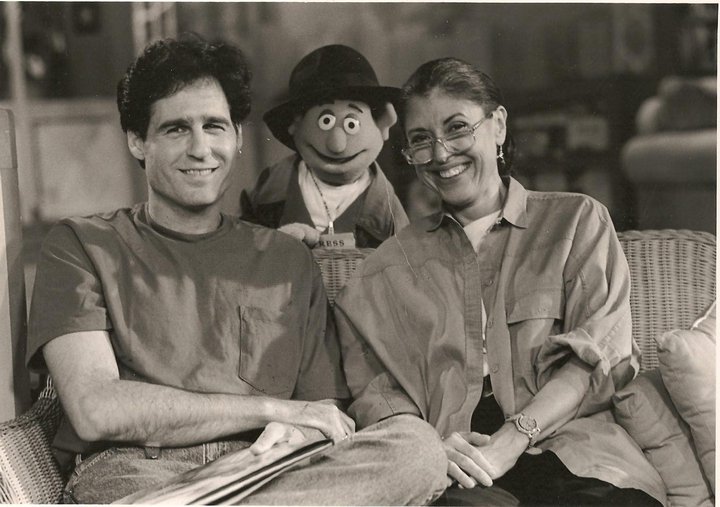