The Institute of Holocaust and Genocide Studies at Raritan Valley Community College will present several online programs in September and October, including film screenings and discussions. The events are free of charge and open to the public. The following programs have been scheduled:

Friday, September 17, 10-11 a.m., an online film screening of From Swastika to Jim Crow: The 2000 documentary tells the little-known story of Jewish professors and intellectuals who, in the 1930s, escaped from Nazi Germany to the US. Confronted with anti-Semitism at American universities and public distrust of foreigners, they secured teaching positions at Historically Black Colleges in the then-segregated South. The complex interactions between these two groups are recalled through historic footage and moving firsthand testimonials by Black and Jewish scholars, activists, and artists. The program is co-sponsored by The Paul Robeson Institute for Ethics, Leadership, and Social Justice at RVCC.

To register for the film screening, visit https://bit.ly/3jZWhl5.

Friday, September 24, 10-11 a.m., “From Swastika to Jim Crow, an Online Discussion with Dr. Lillie Edwards”: The presentation, facilitated by Dr. Lillie Edwards, will help to broaden participants’ understanding of the previously presented film, From Swastika to Jim Crow. This film tells the story of German-Jewish refugee scholars, who, expelled from their German universities by Hitler and the Nazis, found positions at Historically Black Colleges and universities in the American South. Dr. Edwards’ lecture will explore the international, national, institutional, and personal histories that connected Jewish refugee scholars and their families to Black college students, faculty, and communities. It also will address racial segregation and violence, as well as anti-Semitism, in the U.S. and Europe. The program is co-sponsored by The Paul Robeson Institute for Ethics, Leadership, and Social Justice at RVCC.

To register for the online discussion, visit https://bit.ly/3szHpxT.

Thursday, September 30, 1-2 p.m., “Unpacking the Past with Silvia Foti and Grant Gochin”: Silvia Foti and Grant Gochin will address Holocaust revisionism in Lithuania. Foti will share her family's history through her profoundly moving book, The Nazi's Granddaughter: How I Discovered My Grandfather Was a War Criminal. Foti and Gochin will discuss their efforts to expose the truth of what happened during the Holocaust in Lithuania. A question-and-answer segment will follow the presentation.

To register for the online discussion, visit https://bit.ly/2WqfVib.

Friday, October 1, 3-4 p.m., “Unpacking the Past: The Number on Great-Grandpa's Arm, Online Film & Discussion”: The program focuses on the HBO documentary, The Number on Great-Grandpa’s Arm, a short family film that introduces Holocaust history to a new generation. When 10-year-old Elliott asks his 90-year-old great-grandfather, Jack, about the number tattooed on his arm, he sparks an intimate conversation about Jack’s life that includes happy memories of his childhood in Poland, the loss of his family, surviving Auschwitz, and finding a new life in America. Their tender exchange is woven with historical footage and hand-painted animation to tell a heartbreaking story of Jewish life in Eastern Europe before and during the Holocaust. Following the film, Elliot will speak about his great-grandfather and his decision to share his family story with the world. The program will include a screening of the 18-minute film.

To register for the film screening and discussion, visit https://bit.ly/38fcRI2.

Friday, October 15, 10-11 a.m., Learning Through Experience Online: The Incredible Power of One—One Person Can Make a Difference. Jeannie Opdyke Smith will share the powerful and riveting true story of one Polish gentile girl who changed the world for dozens of people during the Holocaust. Her mother, Irene Gut Opdyke, a nursing student when the Nazis invaded Poland, risked her life to save Jewish people during the Holocaust. Smith also will discuss what can be learned from her mother's heroism. The program will begin with the compelling story of survival from Tova Friedman, a native of Poland who was a child survivor of Auschwitz.

To register for the online program, visit https://bit.ly/3DlhYoB.

The events are being co-sponsored by The Jewish Federation of Somerset, Hunterdon, and Warren Counties; the JCC Holocaust Memorial and Education Center; and the New Jersey Commission on Holocaust Education. For additional information about any of the programs, contact RVCC Program Specialist Michelle Edgar at michelle.edgar@raritanval.edu.
RVCC is located at 118 Lamington Road in Branchburg, NJ. For further information, visit www.raritanval.edu. 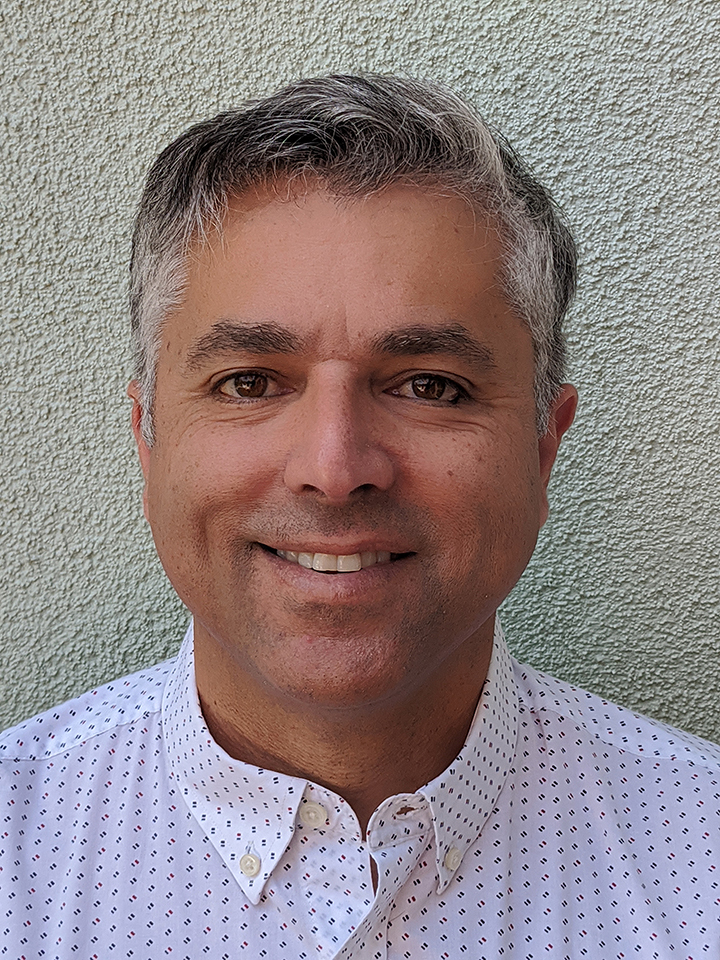 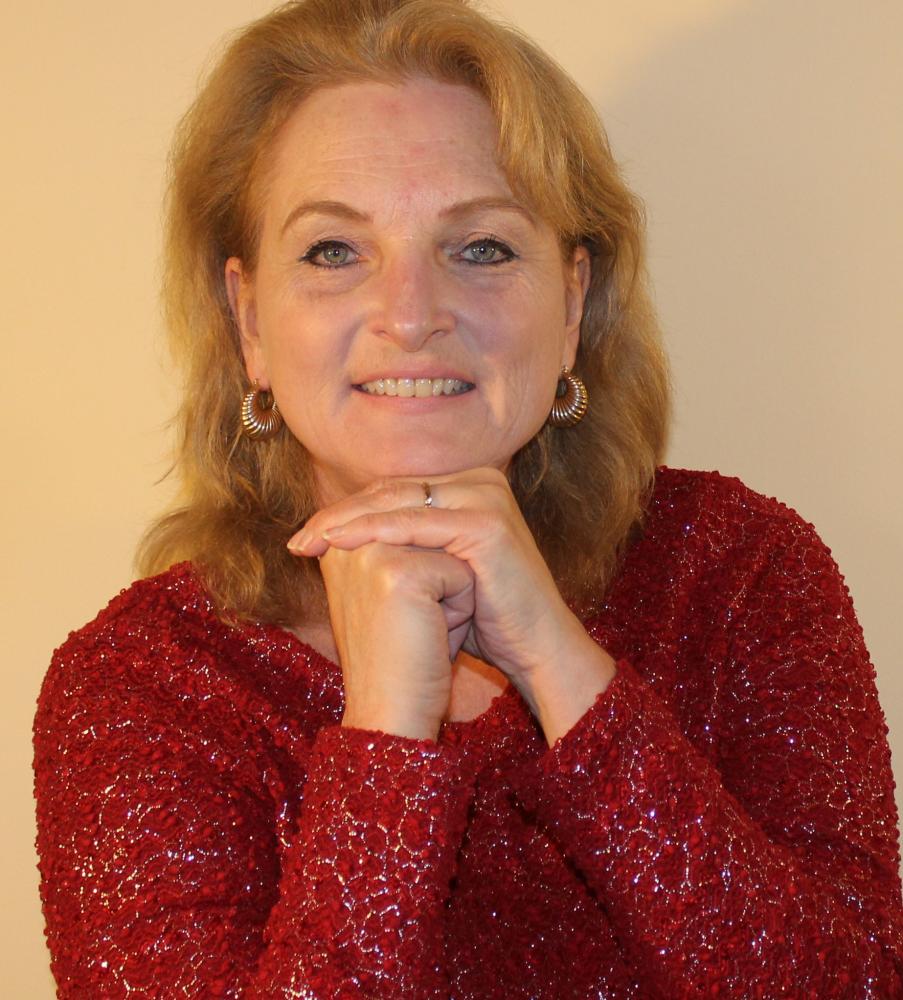