One out of three women and one in seven men will be victimized by some type of domestic violence in their lifetime. Domestic violence is a public health crisis that disproportionately affects women on a global level. For the past forty years, SAFE in Hunterdon has been a leader in cultivating safety, empowerment and healing in an alliance with the adults, teens and children affected by domestic and sexual violence while mobilizing the community to promote social change that will reduce power-based violence. As part of the agency’s 40th anniversary celebration on November 4, 2018, the agency is announcing that Alaysha Walker is this year's recipient of the Barbara McConnell Social Justice Award. The Barbara W. McConnell Social Justice Award is awarded annually to an individual that has exemplified selfless giving specifically to support survivors and raise awareness of domestic violence. It is named after Barbara W. McConnell, a legislator who served in the New Jersey General Assembly. McConnell championed legislation to combat discrimination against women by lending institutions and to protect women against domestic violence.

Alaysha Walker, a survivor of domestic abuse, decided to turn her “wounds” into “words of wisdom.” In an effort to share her personal experience of triumph and transformation from victim to survivor, and now champion of the cause, she is dedicating her life to improving the lives of victims of abuse. In 2016, she decided to “break the silence” about the abuse that she suffered in the past and become a voice for the victims who have suffered and in some cases lost their lives through this painful experience.

Walker’s passion to make a difference in the world drew her to establish the “A More Beautiful You” (AMBY) Domestic Violence Awareness & Prevention Campaign. In 2016, she launched the campaign in October, her birthday month, which is also national domestic violence awareness month. The goal of AMBY is to provide essential tools to victims that allow them to identify the signs of an unhealthy relationship and the local resources available to them to get help. AMBY focuses on empowerment, personal healing and rebuilding self-confidence, self-love, and self-worth, which ultimately prepares them for healthy future relationships. Walker also established the “Adopt a Survivor Fund,” which raises funds to create survival packages for victims in two shelters. SAFE in Hunterdon was one of the beneficiaries of this effort. Her resources and fundraising efforts have raised in excess of $10K that have gone to directly impact the lives of victims of domestic abuse.

Walker says, “In my heart, I feel that empowering victims and helping them to heal after such a traumatic and life-changing experience is truly a calling on my life that is undeniable.” She further describes where her vision originated stating, “The clarity with which God showed me a vision to the path to help victims helped me to realize that it was something I have to do and it did not take me long to develop a plan that inspired others to help.” In a full circle experience, Walker knew that she would start her campaign efforts in her own backyard by paying it forward to the agencies that provided assistance for her. Walker says, “Giving back is my way of healing.”

For more information or to “adopt” a survivor, email us at AdoptASurvivorCampaign@gmail.com.

Alaysha Walker was born and raised in northern New Jersey and currently resides in Hunterdon County and has one son. Walker serves as the Assistant Director of Student Life at Raritan Valley Community College, advisor to the Student Life Activities & Planning Board and as Adjunct Instructor for the College Experience course. She is also a Domestic Violence Ambassador for the Mary Kay Foundation. Walker currently sits on the SAFE in Hunterdon Advisory Council, 40th Anniversary Fundraising Planning Sub-Committee and the Advocacy Sub-Committee. She is also taking the 60-hour Domestic Violence and Sexual Assault Training and Certification Program facilitated by SAFE in Hunterdon.

As a champion of domestic violence, Walker believes it is her legacy is to convey a message of love, hope, and strength to these victims and their families. She is currently embarking on two domestic awareness projects; a play infusing the arts and a book project that will incorporate the voices of many survivors. 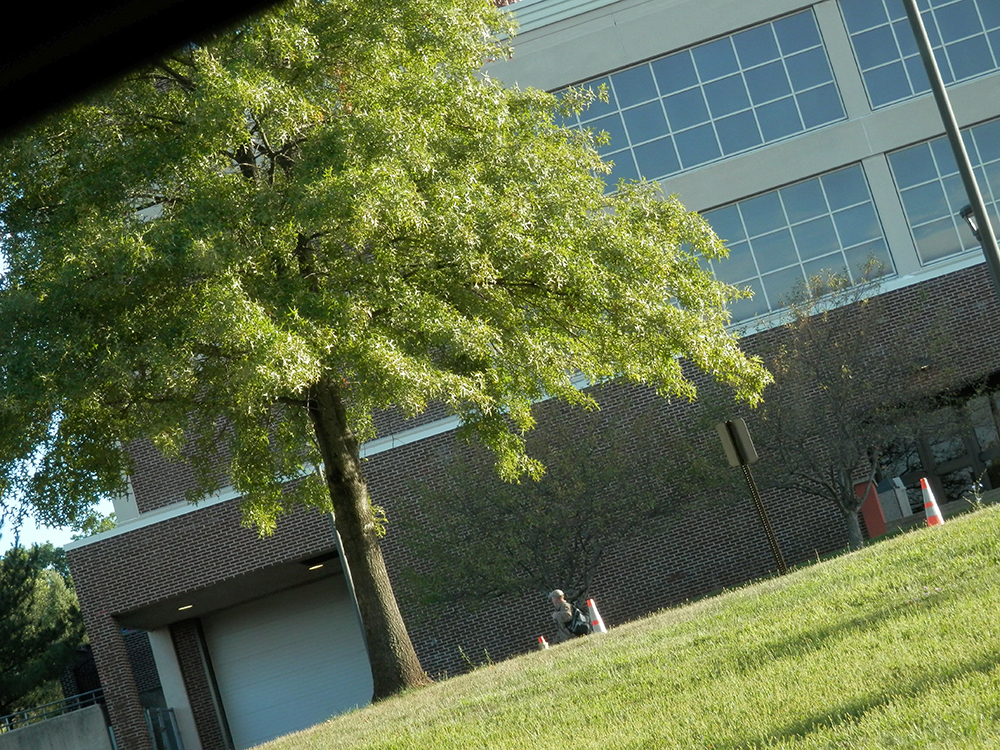 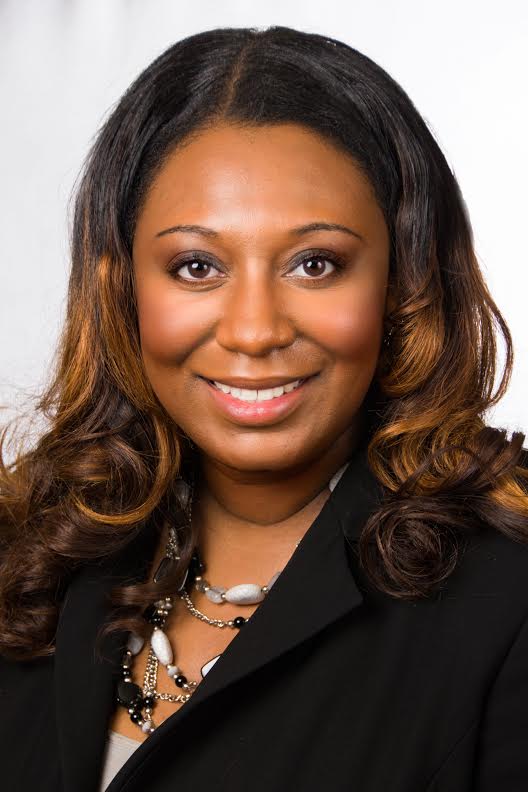