Eighty-five middle and high school students from Somerset and Hunterdon counties were honored for their achievements at the 28th Annual Paul Robeson Youth Achievement Awards Reception, held April 11 at Raritan Valley Community College (RVCC) in Branchburg. The event is sponsored by the College’s Paul Robeson Institute for Ethics, Leadership and Social Justice.

The evening featured a keynote address by Nashad L. Warfield, a native of Plainfield, who has worked for such top organizations as Procter & Gamble and BLACK ENTERPRISE Magazine. A professional motivational speaker and trainer for over 15 years, Warfield has traveled the country teaching high school and college students about the principles of academic and life success.

The National Council of Negro Women and RVCC initiated the Paul Robeson Youth Achievement Awards program to pay tribute to the outstanding attainments of students in the two counties. The awards are named in honor of Paul Robeson, a Princeton native who grew up in Somerville and graduated from Somerville High School and Rutgers University. The awards were given in four areas in which Robeson excelled: Scholarship, the Arts, Community Service and Athletics. Other honors include special “Renaissance Awards” given to students who excel in a number of disciplines, and the Paul Robeson Literary Award.

The Mrs. Evelyn Field Visionary Award also was presented. The award pays tribute to the founding member of the RVCC Board of Trustees who was a dynamic and compassionate advocate for promoting diversity and equality on campus. In 1990 Mrs. Field established the Paul Robeson Youth Achievement Program to preserve Paul Robeson’s legacy as a role model for excellence.

The 85 students were nominated for awards by their guidance counselors, teachers and administrators. A special committee of RVCC faculty and administrators selected the award recipients. The following students received special honors:

The Paul Robeson Institute for Ethics, Leadership and Social Justice was founded in 1999 to preserve Paul Robeson’s legacy in the area where he came of age as an artist, athlete, orator, and scholar. The Institute envisions a global community of diverse cultures that embodies, through attitudes and behaviors, Paul Robeson’s ideals, beliefs, values and vision for a world of justice and peace.

The Paul Robeson Resource Room, located in RVCC’s Evelyn S. Field Library, is an information center for Robeson’s national and worldwide activities. Established in 2003, the Resource Room serves as a repository for educational materials, historical records and memorabilia of Robeson’s Somerville years and the worldwide accomplishments of people of African-American descent. 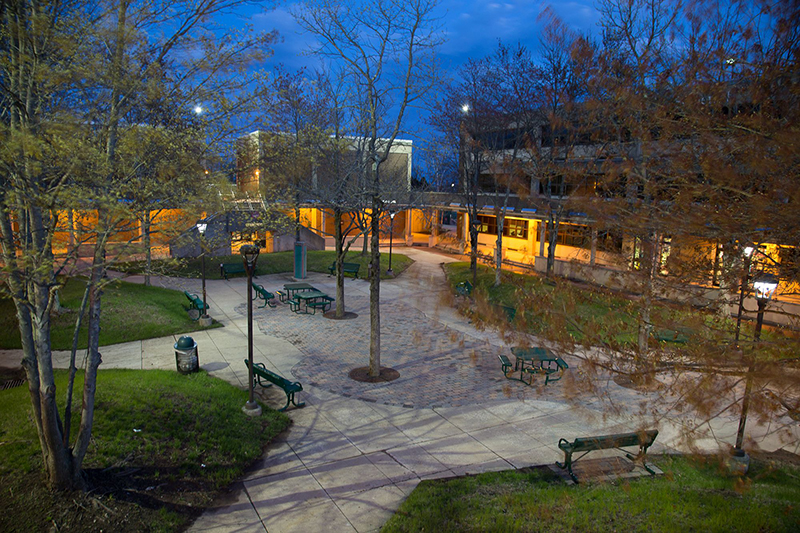