Men’s Soccer Team Ranked #9 in the US Raritan Valley Community College’s Men's Soccer team had a stellar season, winning the Region 19 Championship and finishing up 9th in the country after the 2022 National Tournament.

It was an impressive season for the predominantly freshmen Lions team, which had not won the Region championship or gone to the National Tournament since 2000.

RVCC’s Men's Soccer team defeated #5 Anne Arundel Community College at this year’s National Tournament, but unfortunately fell to #2 Herkimer Community College. The disappointing defeat then stopped the Lions from progressing in the Tournament.

This season, the Region 19 champions left their opponents scoreless in eight out of 14 games for the 5th best defense in the nation, demonstrating hard work, grit, and determination. All-American nominee Omar Seoudy and Donte East, Region 19’s leading scorers, are ranked in 8th and 9th place respectively nationally.

Sophomore Donte East, Second Team All-Region, added another individual accolade to his record, picking up “Offensive Player of the Year.” Goal Keeper Kevin Perez was named “Defensive Player of the Year,” as he produced two stunning saves in the Region 19 Championship final. Coach Mike Mohr and Head Coach Mark Malchow were both honored as “Coach of the Year” for their hard work and determination in preparing the team for the season. 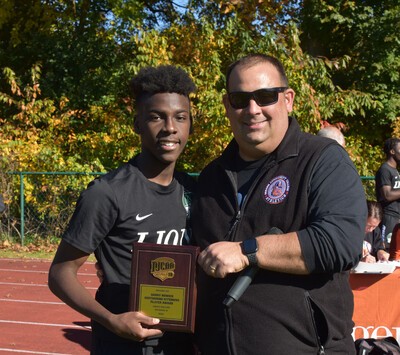 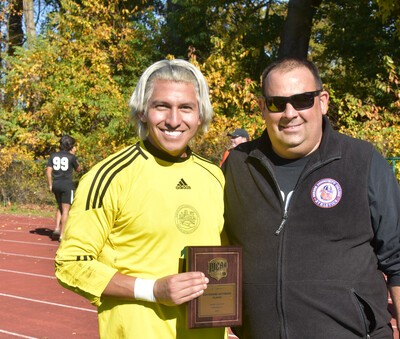 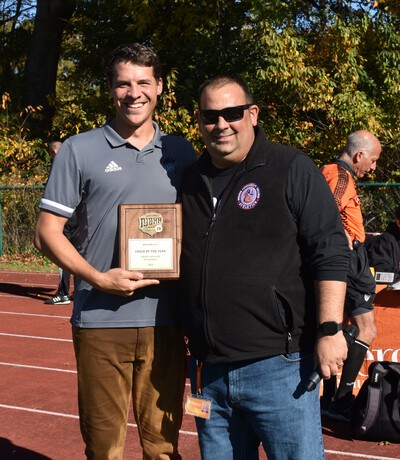 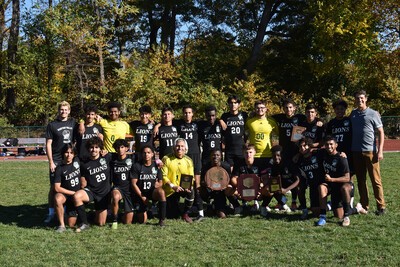