RVCC to Launch Virtual Benefit Concert Series, with First Performance to Focus on Music of Catalonia The Raritan Valley Community College Arts & Design department is launching a virtual concert series to help defray the cost of private instructional lessons for RVCC music majors. The first virtual concert, “The Music of Catalonia: Works by Migó, Brotons & Cervelló,” will be live-streamed from the RVCC Nash Theatre on November 8, at 2 p.m.

The concert is the first selection in the department’s MOZAIKA Concert Series, created to promote multicultural dialogue through the performance of music, from the classical canon through the 21st Century. Music of living composers from around the globe will be featured throughout the series.

All concerts will be held on the second Sunday of the month at 2 p.m., and an online discussion with the musicians will follow the performances. The artists will offer their interpretation of the works, sharing their thoughts on the composers’ diverse identities and unique artistic languages.

The MOZAIKA concerts are free of charge, but donations are accepted and will go to the RVCC Applied Music Fund to help the College’s music majors pay for private lessons on their primary instruments.

The November 8 concert is dedicated to the music of Catalonia, featuring compositions by three of its most dynamic living composers: Marc Migó, Jordi Cervelló, and Salvador Brotons. Their dynamic work showcases the vibrant, rich traditions of the region’s proud people. The program will include Three Romances for Violin and Piano (Marc Migó); Pensament, Mirage A la Rubinstein (Jordi Cervelló); Sonata for Saxophone and Piano (Salvador Brotons); Four Intermezzi (Jordi Cervelló); and Sonata “Cerdanyenca” for Violoncello and Piano, I movement (Marc Migó).

To watch “The Music of Catalonia: Works by Migó, Brotons & Cervelló,” on November 8, at 2 p.m., visit www.rb.gy/1hcjmz. The concert also will be available for viewing after the initial performance date. For additional information about the concert or the MOZAIKA Concert Series, contact Anna Keiserman at anna.keiserman@raritanval.edu

On her recent debut album, Russian Mosaic, pianist Anna Keiserman offers rarely heard gems by Rachmaninoff, Shchedrin, Smirnov, and Medtner. Her performance credits include Le Poisson Rouge, Weill Recital Hall at Carnegie Hall, and the Fête de La Musique. As a soloist she has performed works by Rachmaninoff, Haydn, Beethoven and Arensky with the Volgograd Symphony Orchestra, and she also has toured through Italy and Russia. Dr. Keiserman’s awards include top prizes in two International Piano Competitions in Russia and the 2017 “Culture and Art” award from the New Russia Cultural Center. She has served as a faculty member at the NYU Steinhardt School of the Arts, at the Rutgers University Extension Division, and at William Paterson University. Dr. Keiserman received degrees from the Gnessin Russian Academy of Music and the University of Minnesota and recently completed her Doctorate in Piano Performance from Rutgers University, earning the Elizabeth Wyckoff Durham Award for academic distinction and excellence in piano performance.

Winner of the Aleksander Glazunov International Competition, violinist Dr. Elena Chernova-Davis has enjoyed a career as soloist, chamber musician, and concertmaster. She is a recipient of the Concertmaster Fellowship and the Irene Alm Memorial Award for excellence in performance and scholarly research. Collaborating with musicians from the Orchestra of St. Luke’s and the Orpheus Chamber Orchestra, Metropolitan Opera Orchestra, and the New Jersey Symphony, Dr. Chernova-Davis has performed at such venues as Carnegie Hall’s Isaac Stern Auditorium, Alice Tully Hall at Lincoln Center, Le Poisson Rouge, Madison Square Garden, and Radio City Music Hall. She regularly performs with the Riverside Chamber Players, Con Vivo Music, and the Pedro Giraudo Tango Ensemble. She graduated with honors from the Tashkent State Conservatory and is currently on the faculty at Mason Gross School of the Arts.

Cellist Philip Sheegog is a dynamic collaborative artist whose artistic versatility and fearless commitment have made him a popular musician on all ends of the musical spectrum. He has performed with groups such as the New York hip-hop/classical collective ShoutHouse, the International Contemporary Ensemble, the Steve Miller Rock Band, and his own genre-bending duo, ARKAI. A passionate advocate for collaboration and commissioning, Mr. Sheegog has premiered over 70 new works by living artists. He received BM and MM degrees from The Juilliard School, and is a recipient of the John Erskine Prize and the Norman Benzaquen Career Advancement Grant. 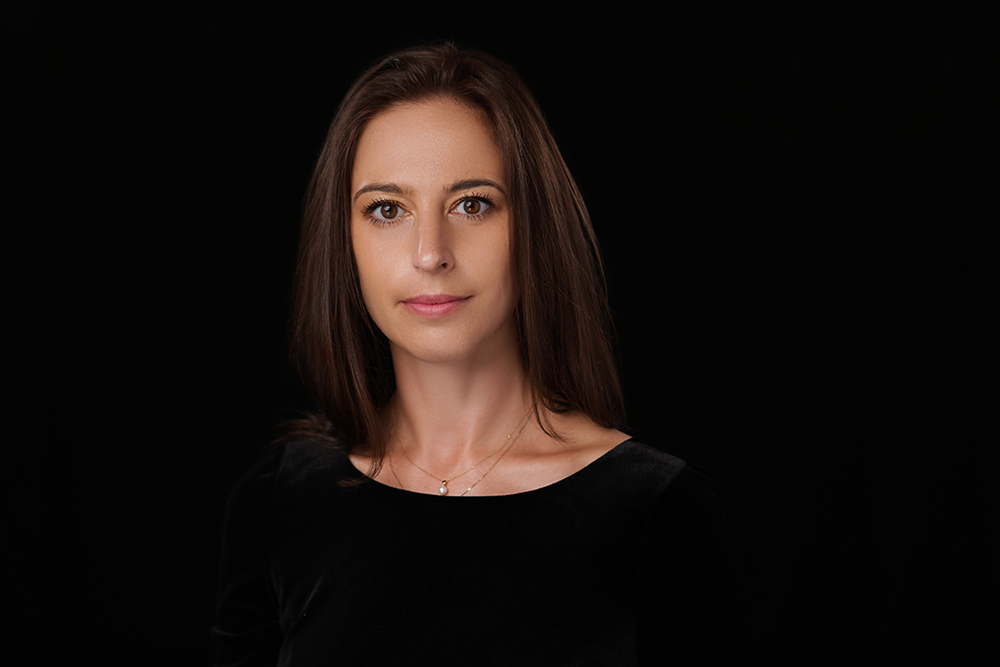 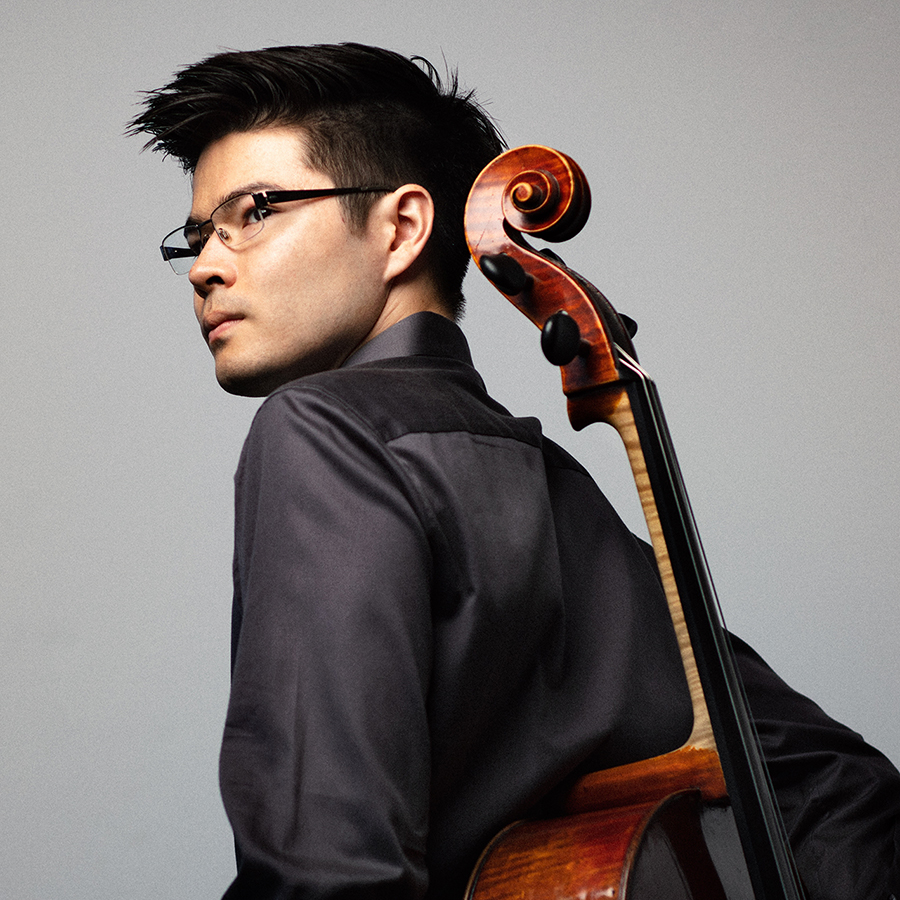 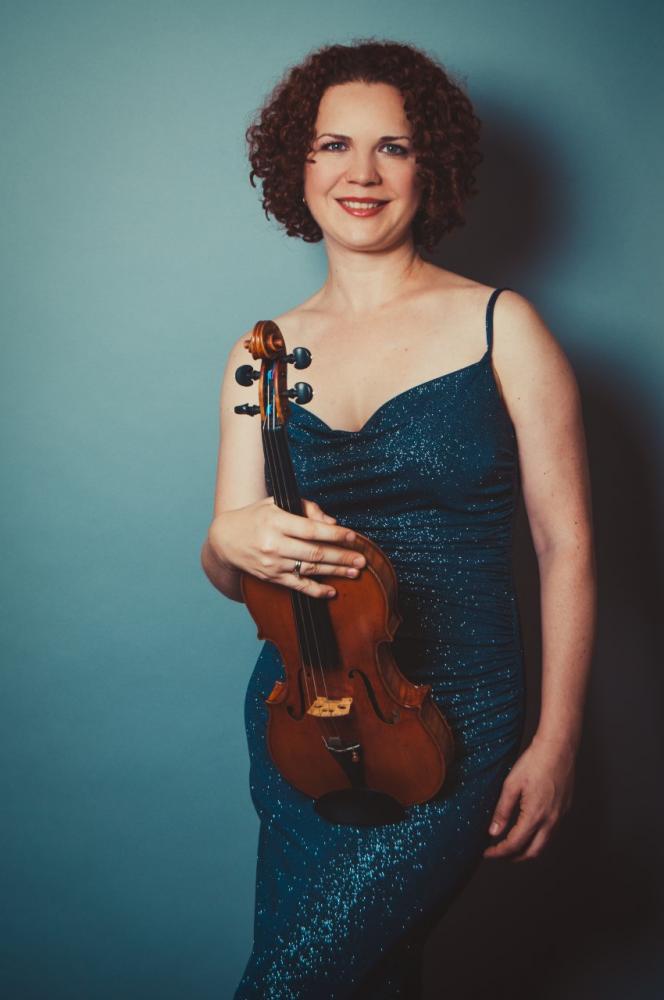