While preparing for final exams is stressful on its own, Raritan Valley Community College student Christian Redden has had some extra exciting challenges the past few weeks. As his classmates were at home studying for finals, the RVCC International Business major was in the Philippines as a member of Singapore’s National Ice Hockey Team, competing at the South East Asia (SEA) Games 2019.

The competition, held November 29-December 8 in Manila, was a great success for the team, winning its first ever SEA Games medal—a Silver. The 22-year-old Redden, who was born in Singapore, has lived in Phillipsburg for the past nine years.

The RVCC sophomore was joined on the Singapore National Team by his younger brother Ethan. The brothers each scored goals in the tournament, helping the team win its Silver Medal after beating strong teams from Malaysia and the Philippines.

“It was an absolute honor to be able to represent my country, Singapore, in the SEA games and play alongside my teammates, many of whom have played for several years without seeing any medals,” said Christian Redden. Earning one this time made us as a team, incredibly proud and ready to get the Gold in the next tournament,” he continued.

After moving to the United States and graduating from New Jersey’s Belvidere High School, Redden returned to Singapore to perform his mandatory two years of Singapore National Service in the country’s military. After National Service, he enrolled at RVCC and plans to graduate in May.

“Having professors at RVCC that understood my situation and were willing to accommodate me as I left for the SEA Games before finals was incredibly helpful,” said Redden. In addition, being in contact with professors through email “and knowing what I missed so I could study while I was in the Philippines enabled me to make my participation in this even possible.”

Redden began playing ice hockey in Singapore at age six as part of a Hockey Canada program through the Canadian International School. He currently plays in a Men’s Hockey League in Bethlehem, PA, while his brother Ethan plays Prep A ice hockey for the Nichols School in Buffalo, NY.

Following graduating from RVCC, Christian Redden plans to transfer to a four-year college or university. The future entrepreneur hopes to one day start a business in Singapore or work in another country. “I've always loved traveling and immersing myself in new cultures,” he said.

About RVCC
Ranked by BestColleges.com, WalletHub.com, and Niche.com as the #1 community college in New Jersey, Raritan Valley Community College has been serving as an academic and cultural center for Somerset and Hunterdon County residents for over 50 years. The College has been nationally recognized for its service to the community, environmental stewardship, and commitment to diversity. It is home to a Planetarium, Science Education Institute and 3M Observatory; a 1,000-seat Theatre offering professional performances for all ages; and an Honors College for high achieving students. 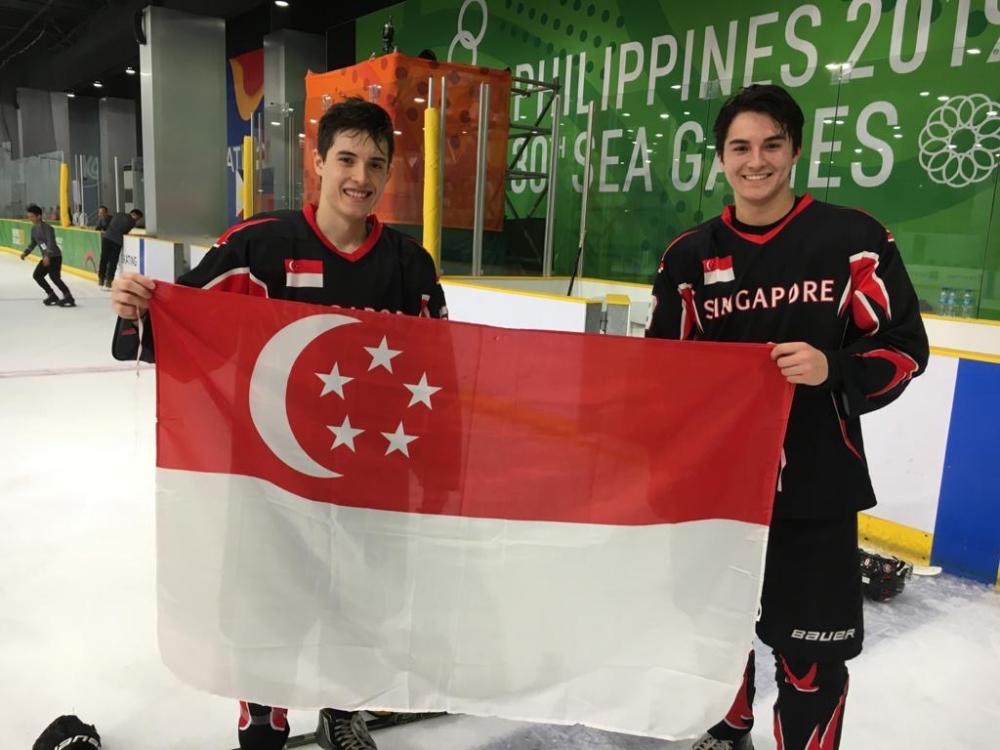 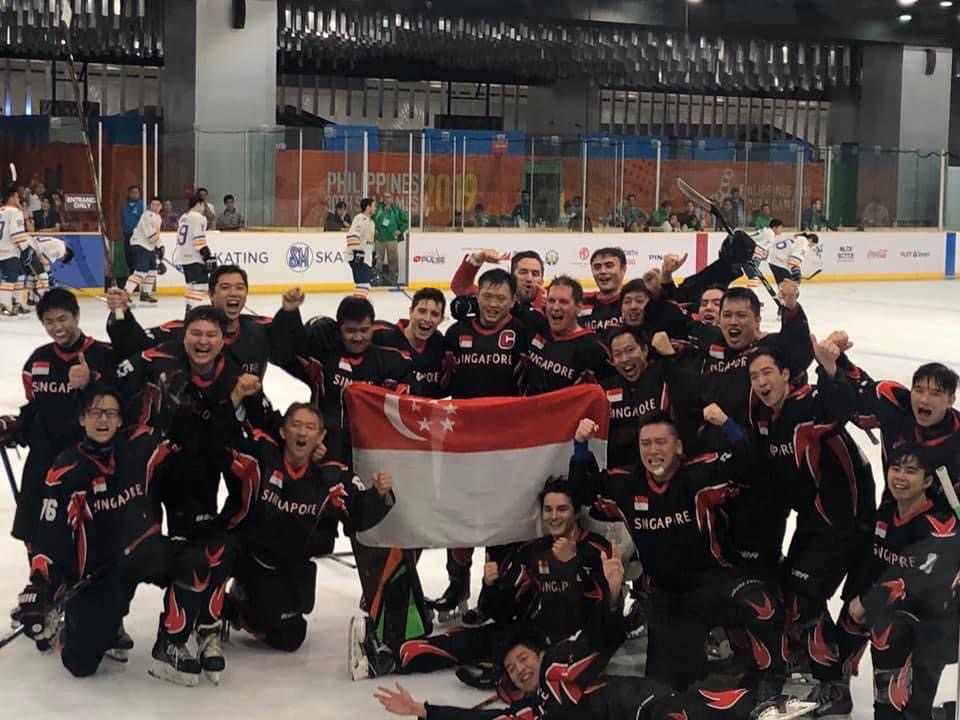