Robert will be teaching Organic and General Chemistry at RVCC. He received a BS from Saint Joseph's University and a PhD from Duke University.

Christine’s areas of expertise include American Sign Language and Linguistics. She received a BA and MA, both from Montclair State University.

Sarah’s areas of expertise include Medical, Surgical, and Family Medicine. An RVCC alumna, Sarah graduated with an AAS in Nursing. She also received a BS from Phillips School of Nursing at Mount Sinai Beth Israel and an MS from Georgetown University, College of Nursing. She is a Board Certified Family Nurse Practitioner - Advanced Practice Nurse and a recipient of the New Jersey League of Nursing Leadership Award (2015).

Coordinator of the Medical Laboratory Technician program, Sidra received an MS in Biotech-Bioinformatics from the University of Maryland Global Campus and a Certification from the American Society for Clinical Pathology.

Ishimine’s areas of expertise include Rhetoric & Composition and Masculinity in Literature. Ishimine received an AA in Liberal Arts from Pearl River College; a B.A. in English from Jackson State University; and an MA in English from Western Illinois University.

Michael was named Seton Hall University College of Arts and Sciences Adjunct Professor of the Year (2015). He received an MS in Cognitive Psychology from Florida State University and an MA in Public Policy from Monmouth University.

John’s areas of expertise include 3-Dimensional Design and Sculpture. He received a BFA from Rutgers, Mason Gross School of the Arts and an MFA from Marywood University.

Coordinator of the Medical Assistant Program, Janette received a BS and an MHA (Master of Health Administration), both from the University of Phoenix. She is a Certified Procedure Coder through the American Association of Procedure Coders, as well as a national certified instructor through the same organization.

An RVCC alum, Evan graduated with an AA in Liberal Arts: Communication. He also received a BA in General Studies: Film and an MA in Media Studies, both from The New School University. 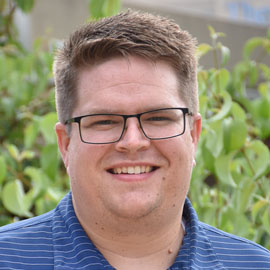 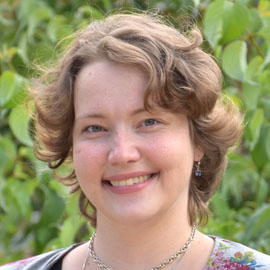 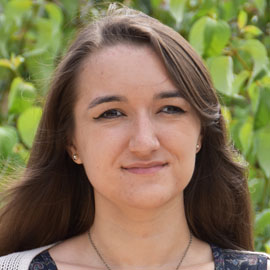 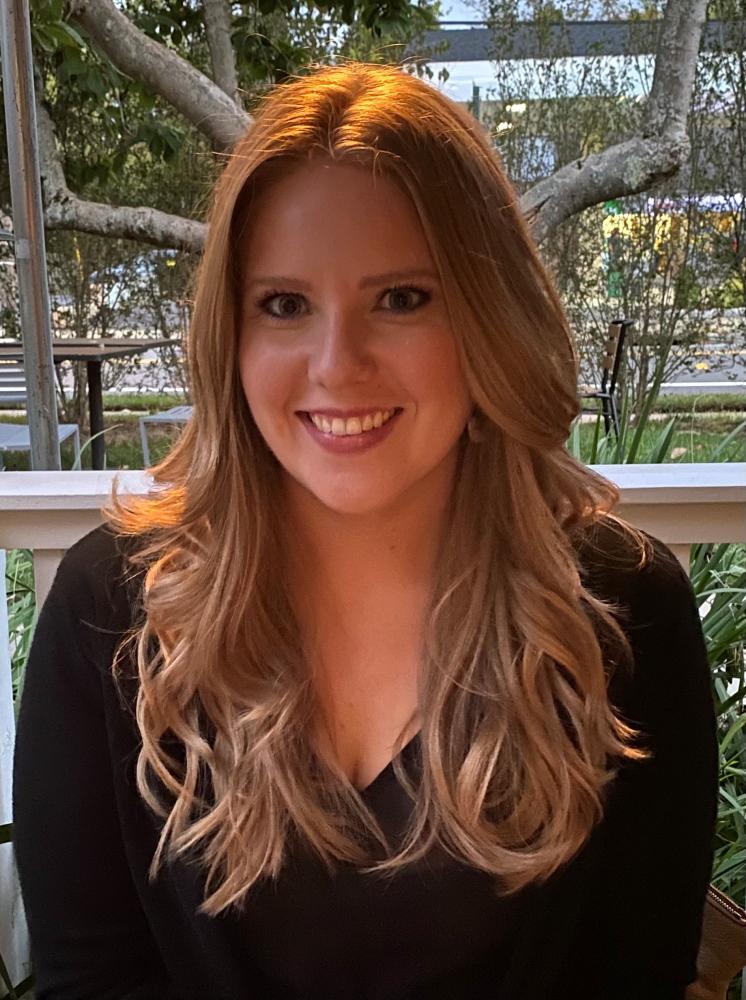 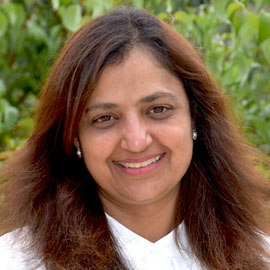 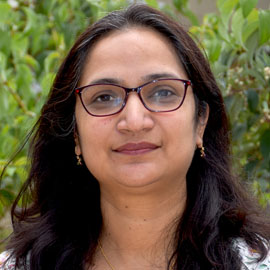 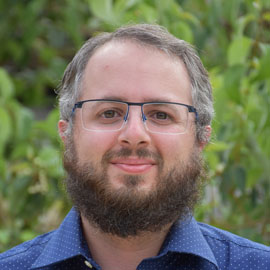 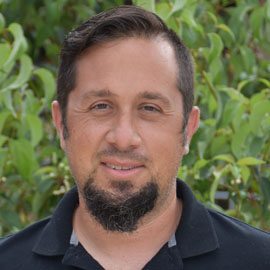 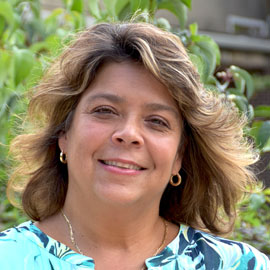 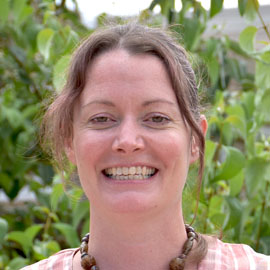 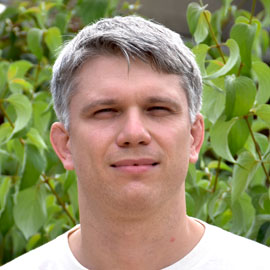 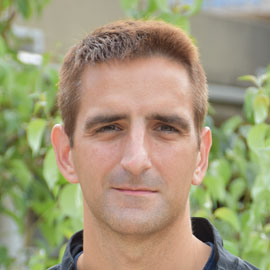