The November offerings from The Theatre at Raritan Valley Community College in Branchburg feature female singers from Zimbabwe, fast-paced Shakespearean comedy, and a production of Anne Frank staged for younger audiences.

RVCC’s Mainstage series will present a performance by the female a cappella quintet Nobuntu on Friday, November 15, at 7 p.m., and The Complete Works of William Shakespeare (abridged) {revised}, Saturday, November 23, at 8 p.m.

Nobuntu represents a new generation of young African women singers who celebrate and preserve their culture, beauty, and heritage through art. They believe that music can be an important vehicle for change that transcends racial, tribal, religious, gender, and economic boundaries. This powerful female a cappella quintet from Zimbabwe has drawn international acclaim for its inventive performances that range from traditional Zimbabwean songs, to afro jazz, to gospel. Nobuntu’s vocals, energy and breathtaking performances inspire and touch people of all cultures and walks of life. Tickets cost $30 and $40.

The Complete Works of William Shakespeare (abridged) {revised}, presented by the Reduced Shakespeare Company, is an irreverent, fast-paced romp through all 37 plays in 97 minutes, The Complete Works was London’s longest-running comedy, having clocked a very palpable nine years in London’s West End. The show has been performed at the Kennedy Center, off-Broadway, and throughout the U.S. Join these madcap men in tights as they weave their wicked way through all of Shakespeare’s comedies, histories, and tragedies in one wild and memorable ride that leaves audiences breathless and helpless with laughter. Tickets to the performance, recommended for audience members ages 13 and older, cost $30 and $40.

RVCC’s School-Time series will include a performance of Africa Up Close, featuring the voices of Nobuntu, Friday, November 15, at 11 a.m., and The Diary of Anne Frank, Monday, November 18, at 10 a.m.

The 60-minute Africa Up Close show is geared for audiences in grades 3 and older. In this interactive concert, Nobuntu introduces students to the unique cultural qualities of Africa—the music, stories, traditions, and dances. Through performance and explanation, students gain a better understanding of how important music and dance are to the African culture, how these art forms are passed from generation to generation, and the deep meaning found in these songs and dances. Individual tickets cost $10 each, or $8 each for groups of 100 or more.

The National Players’ staging of The Diary of Anne Frank features a 90-minute production geared for students in grades 5 and older. A question-and-answer segment with the cast will follow the performance. In 1941 Amsterdam, 13-year-old Anne Frank and her family hide in a concealed storage attic to escape the Nazis. Over the next two years, with the fear of discovery ever present, Anne finds solace writing in her diary, capturing the lives of the secret annex’s eight inhabitants—from the horrors of war to the excitement of first love—with astonishing wit, determination, and idealism. As vital today as when it was first written, Anne’s story is brought to the stage by the National Players in the hope of inspiring the next generation to stand up for justice. Individual tickets cost $10 each, or $8 each for groups of 100 or more.

To purchase tickets or for more information about any Theatre at RVCC production, call the Box Office, 908-725-3420, or order online at www.rvccArts.org. Subscribers’ packages are available. Senior citizen, student and group discounts are also available for most performances. 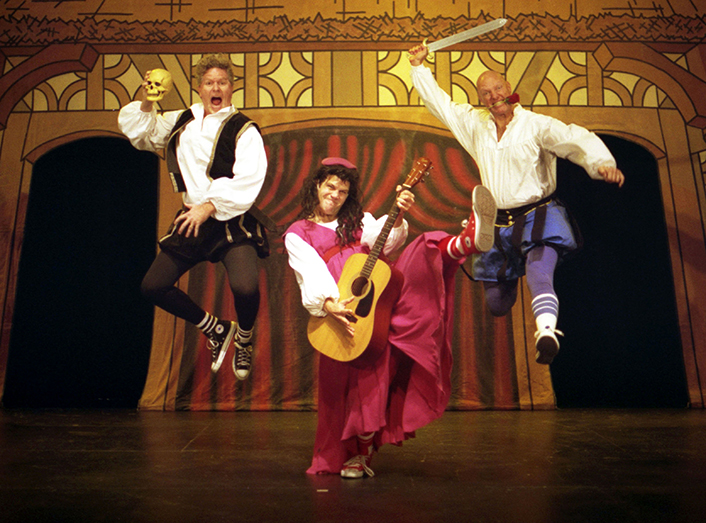 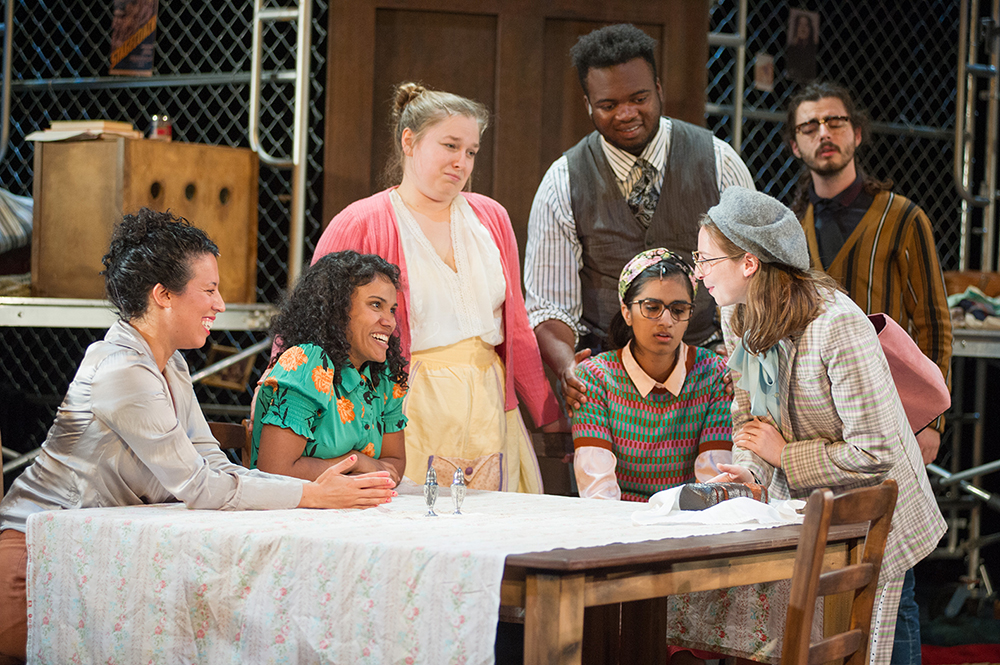 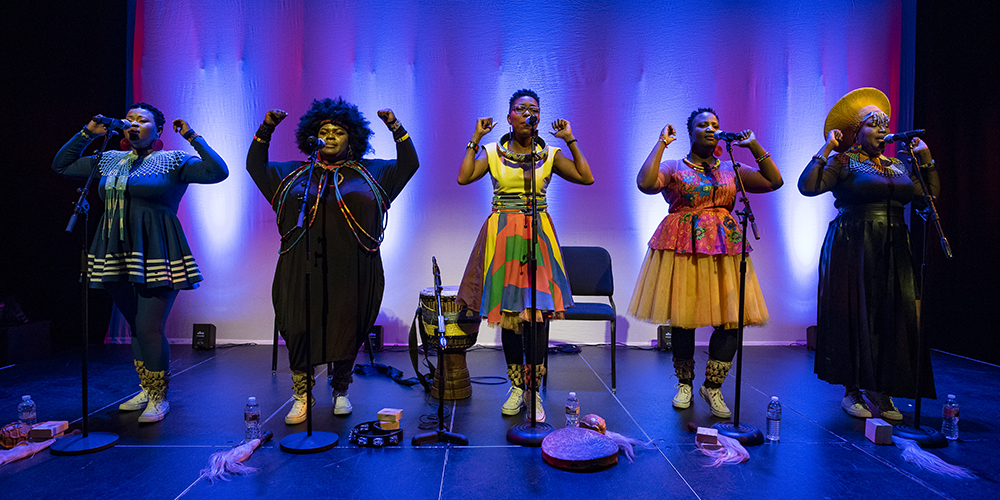 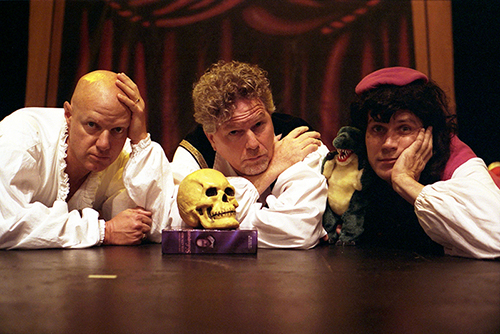