The Jewish Legacy XX project will feature Jewish music from the 20th and 21st Centuries, including the Nazi-banned, so-called “degenerate” music of Jewish composer E. Schulhoff, who died in the concentration camps, and music of the Jewish avant-garde movement, created by A. Krein and Leo Ornstein at the beginning of the 20th Century. This new music genre blended traditional Jewish folk and liturgical music with western European and Russian romantic styles. The program also will include music by Israeli composer Paul Ben-Haim and New York City composer Steve Cohen.

The concert is part of the department’s MOZAIKA Concert Series, created to promote multicultural dialogue through the performance of music from the classical canon through the 21st Century.

On her recent debut album, Russian Mosaic, pianist Anna Keiserman offers rarely heard gems by Rachmaninoff, Shchedrin, Smirnov, and Medtner. Her performance credits include Le Poisson Rouge, Weill Recital Hall at Carnegie Hall, and the Fête de La Musique. As a soloist she has performed works by Rachmaninoff, Haydn, Beethoven and Arensky with the Volgograd Symphony Orchestra. Dr. Keiserman’s awards include top prizes in two International Piano Competitions in Russia and the 2017 “Culture and Art” award from the New Russia Cultural Center. She has served as a faculty member at the NYU Steinhardt School of the Arts, at the Rutgers University Extension Division, and at William Paterson University. Dr. Keiserman received degrees from the Gnessin Russian Academy of Music and the University of Minnesota and recently completed her Doctorate in Piano Performance from Rutgers University, earning the Elizabeth Wyckoff Durham Award for academic distinction and excellence in piano performance.

All MOZAIKA concerts are held on the second Sunday of the month at 2 p.m. A post-performance, online discussion with the musicians follows the program. The artists offer their interpretation of the works, sharing their thoughts on the composers’ diverse identities and unique artistic languages. The concerts are free of charge, but donations are accepted and will go to the RVCC Applied Music Fund to help the College’s music majors pay for private lessons on their primary instruments.

The Jewish Legacy concert also will be available for viewing after the initial performance date. For additional information about the concert or the MOZAIKA Concert Series, contact Anna Keiserman at anna.keiserman@raritanval.edu. 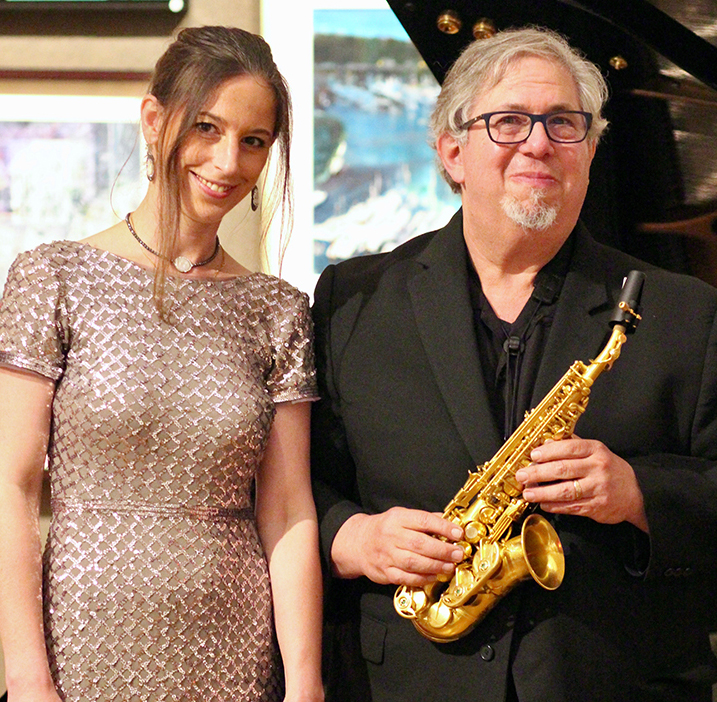