The virtual concert will premiere short films that feature movement as their central theme. The films were created solely for the screen and offer an interpretive framework to view movement and film.

Four pieces from RVCC’s Choreography class will be presented, each focusing on different elements of camera work, thematic material and editing. In addition, three films from the Eurythmics class will be presented, focusing on the concept of Plastique Animée. Plastique Animée is a visual analysis of a music composition using the body as the vehicle for expression. Originally created by Swiss musician Émile Jaques-Dalcroze, this style of choreography allows dancers to deepen their understanding of music and musical ideas.

The program also will include two faculty works. “Rhythm and Blues,” by Professor Loretta Fois, is a tap tribute to the late Holli Ross, a New Jersey vocal artist and faculty member at Montclair State University. RVCC adjunct faculty Marissa Aucoin will also premiere “(re)iterations,” a group piece that originated in the studio and was re-conceived for the screen after the stay-at-home orders. The student films were created by Alexandra Dougherty, Dree Dray, Tonju Hunt, Michelle Lukach, and Eva Sandoval.

To watch “RVCC DanceWorks Virtual Concert” on July 10, at 7 p.m., visit: https://youtu.be/W4IPJbm4iIw. The stream also will be available for viewing after the preview date. For additional information about the virtual dance concert, contact Loretta Fois at lfois@raritanval.edu. 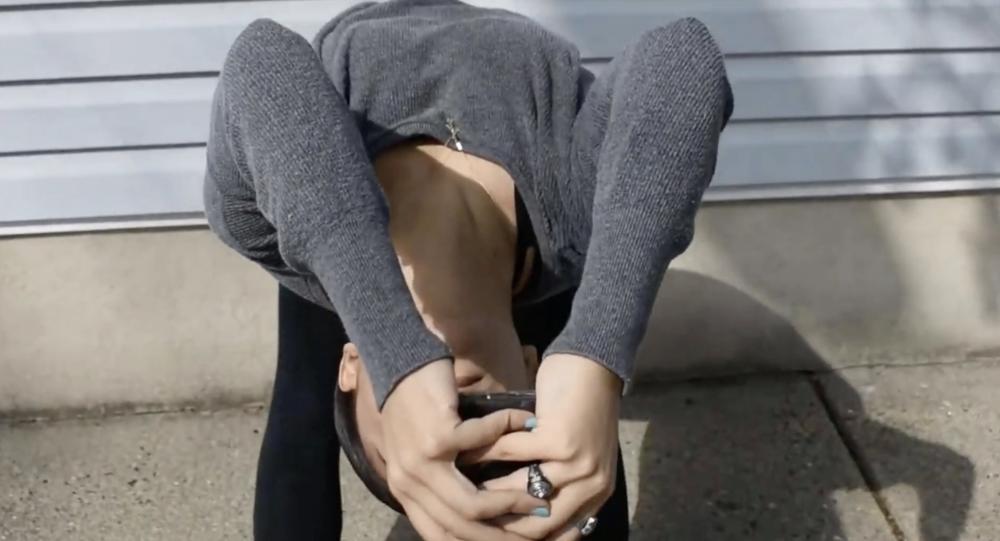 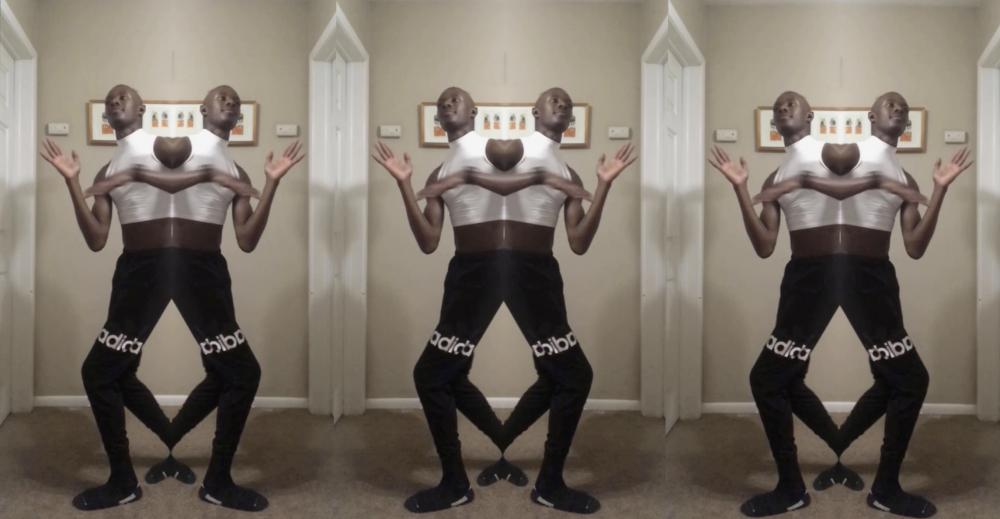 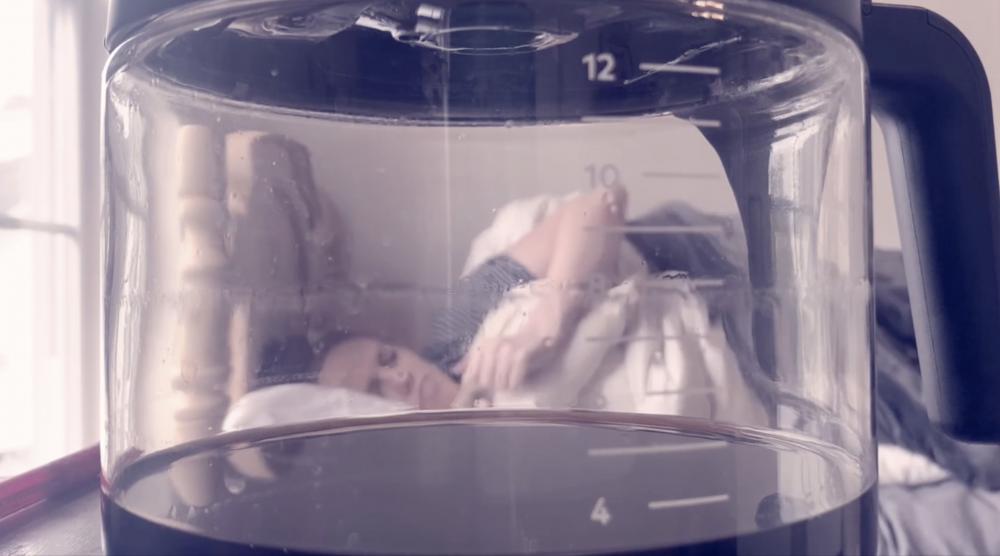